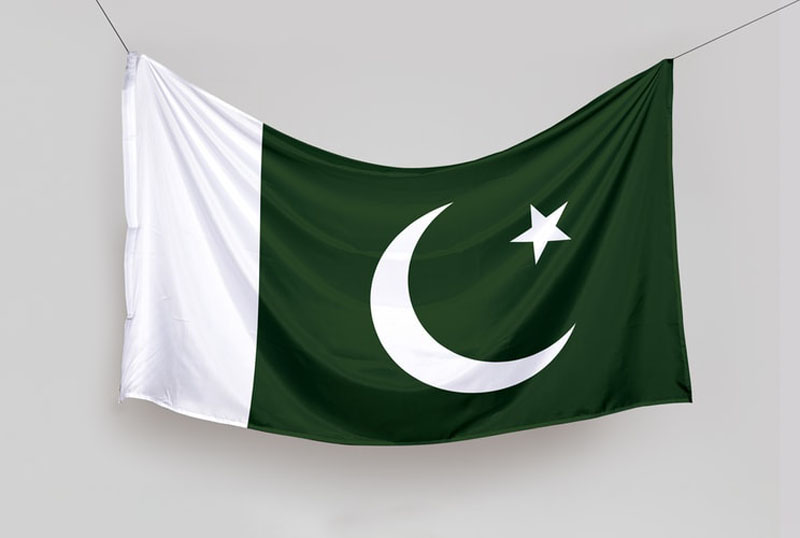 "The opposition says that inflation is rising but you are its root cause. It is because of your policies and the collapse of government institutions over the last 40 to 50 years", the Minister said on the floor of the Senate.

"People are suffering high inflation due to massive corruption and money laundering by the leaders of Opposition parties", he charged adding that they cannot fix the damage done to the economy during the past five decades in just 2 years.

The opposition these days has been cornering the government over the rising inflation in the country.

The Minister underlined that government is well aware of the problems of the masses and discussions are being held to control inflation and provision of houses to low income group.

Meanwhile, Shibli, in an interview with a private television channel, said the opposition parties are holding public meetings to protect the looted money.

Responding to a question, he said that PML-N leaders who had fled the country to avoid corruption and money laundering cases, should return the money of Pakistan.