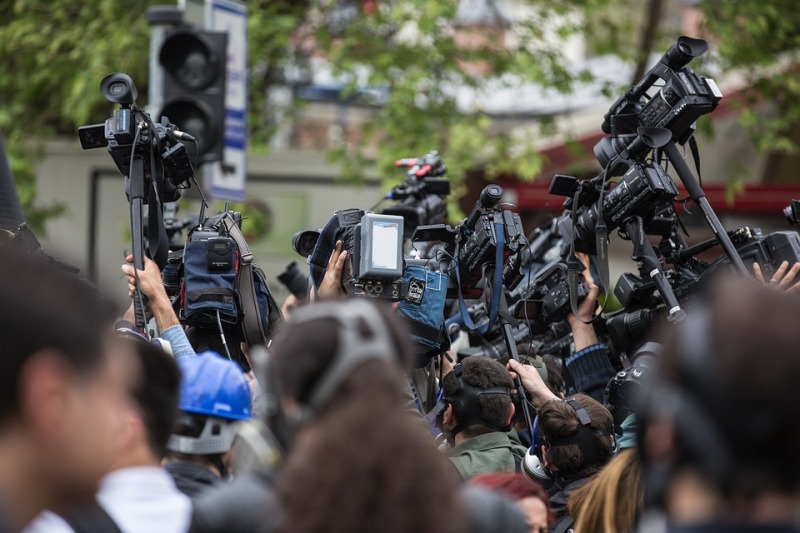 Islamabad: Expressing their strong opinion against Prime Minister Imran Khan's regime,  the country's journalist fraternity on Sunday issued a declaration expressing serious concern over torture, abduction and arrest of mediapersons, unannounced censorship through financial curbs on media houses, threats to owners and journalists by anti-media forces to compel them to toe the official line or face government’s wrath.

The declaration, which held Tehreek-i-Insaf government under Prime Minister Imran Khan directly responsible for the current crises, was issued by the federal executive council (FEC) of the Pakistan Federal Union of Journalists (PFUJ) after three-day deliberations at a meeting held in Balochistan’s capital, reports Dawn News.

The meeting was attended by all presidents and secretaries of journalist unions from across the country as well as elected FEC members.

Demanding press freedom, the meeting observed “a systematic war has been launched by the government and anti-media forces to curb the freedom of expression”, which is embedded in the 1973 Constitution, reports Dawn News.

The declaration said: “Along with the financial squeeze, the government has started micro-managing the media with media advice, some openly and many through clandestine telephone calls, increasing the list of red-lines that the media is arm twisted not to cross, forcing the media to resort to self-censorship of a kind never before forced on it in the past, even during military rule.”

The FEC also expressed its serious concern over blind abductions of journalists from the federal capital and rest of the country and arrest of the chief editor of the country’s largest media group, Mir Shakil-ur-Rehman, in a case pertaining to land purchase more than 30 years ago, reports Dawn News.