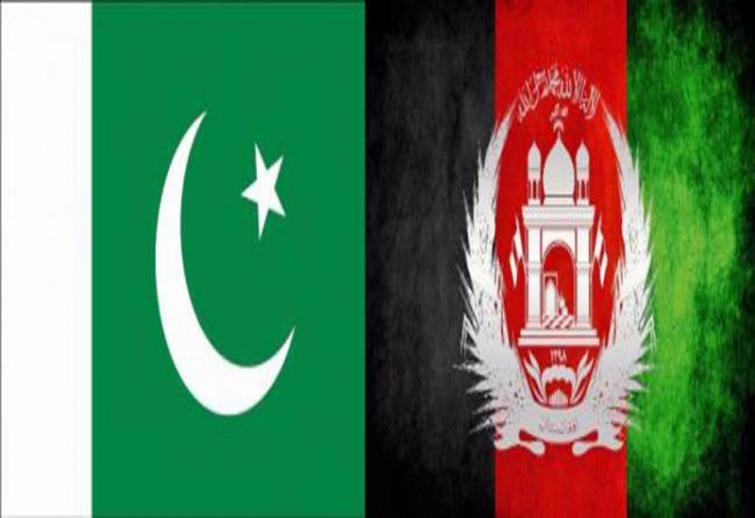 Islamabad/Xinhua: Pakistan has announced to open the border crossings with Afghanistan in the country's northwest Khyber Pakhtunkhwa (KP) province for pedestrian movement from Tuesday, which were closed due to COVID-19 in March, a government notification and officials said.

A notification issued by the Pakistani Ministry of Interior on Monday said that all border terminals in KP province will remain open for pedestrian movement four days a week on Tuesday, Wednesday, Thursday and Saturday.

It said that the pedestrian movement through the Torkham border crossing will be permitted with a valid passport and visa only.

Pakistan has already opened the Chaman border crossing with Afghanistan for pedestrians in southwest Balochistan province.

Mohammad Sadiq, Pakistani Prime Minister's Special Representative for Afghanistan also confirmed the opening of the border points for pedestrians in a tweet.

Sadiq said on Monday that the cross-border activities "will fully revert to the pre-Corona schedule shortly."

Pakistan had earlier opened all routes with Afghanistan for trade after improvement of the COVID-19 situation.

Pakistan's announcement to allow cross-border pedestrian movement came at a time when Chairman of the High Council for National Reconciliation of Afghanistan Abdullah Abdullah is visiting Pakistan.