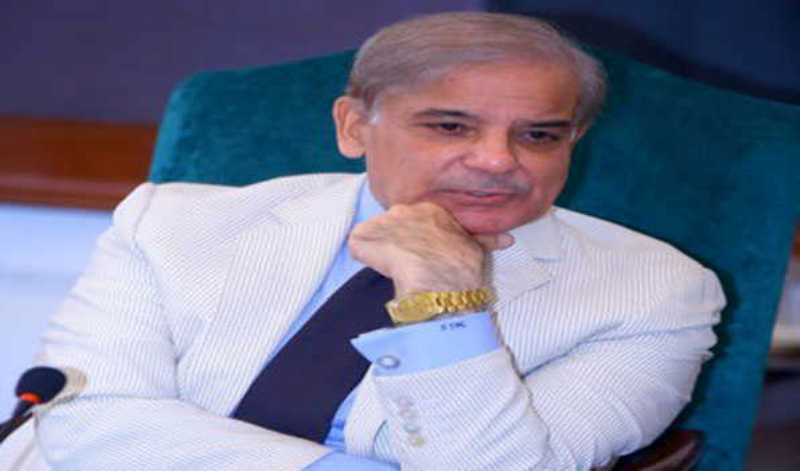 Islamabad/UNI: Pakistan Muslim League (Nawaz) President and Leader of Opposition in National Assembly, Shehbaz Sharif, was arrested on Monday after his bail plea in the money laundering case was rejected by the Lahore High Court (LHC).

The LHC had extended the pre-arrest bail of Shehbaz earlier this month as arguments of his counsel were in progress. The court had directed his counsel to conclude arguments during the next hearing.

PML-N information secretary Marriyam Aurangzeb alleged that the arrest was ''an act of political victimisation' by the government.

“The entire nation has been handcuffed through Shehbaz’s arrest,” she said outside the court.

Shehbaz's legal counsel Azam Nazir Tarar said his arrest at this stage of the case could not be justified and added that National Accountability Bureau's (NAB's) 'dishonesty is apparent everywhere."

Tarar told the court that the former Punjab chief minister had a net saving of Rs 81 billion in the Orange Line Train Project and Rs 400 million in the taxi project. Collectively, Tarar said, Shehbaz had saved Rs one trillion in net savings.

Dawn quoted Shehbaz's lawyer as saying that the PML-N President had never received any salary.