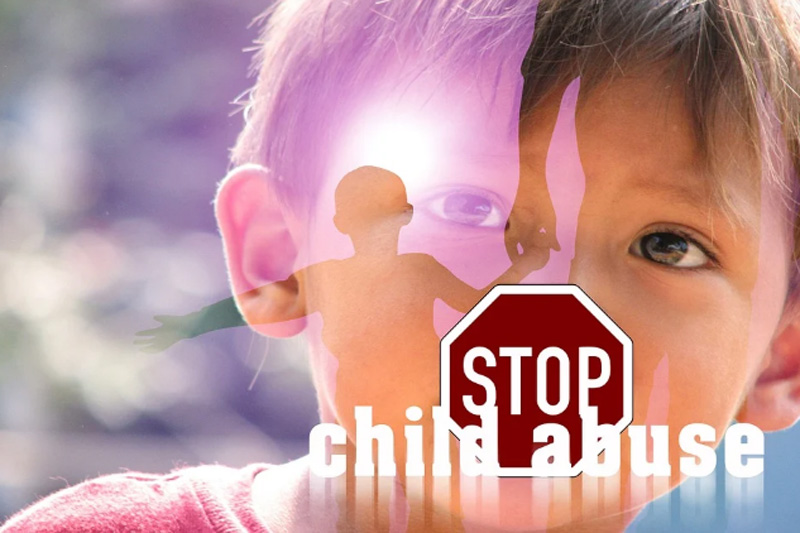 Children in Pakistan are vulnerable to many forms of violence and exploitation: EU Chronicle

In its editorial, the EU Chronicle magazine has claimed that children in Pakistan are vulnerable to many forms of violence and exploitation.

"Nearly 30 years after Pakistan ratified the Convention on the Rights of the Child (CRC), no public coordinated child protection case management and referral system, as aligned with international standards, has been established. European Parliamentarian Gianna Gancia raised this serious issue to the European Commission in June 2020," the magazine's editorial said.

Pakistan national Saadat Amin was arrested in 2017 by the Pakistan Federal Investigation Agency’s cybercrime unit following a complaint from the Norwegian embassy. Amin was identified as an active member of an international network operating and transmitting child sex abuse images for financial gain.

Over 6,50,000 pictures and videos related to child sexual abuse were recovered from Amin’s possession, the editorial pointed out.

On 26 April 2018, Saadat Amin was given a seven-year jail sentence, but in May 2020 the Lahore High Court released Amin on bail.

The prosecution of perpetrators of violence against women and girls in Pakistan is almost zero, read the editorial.