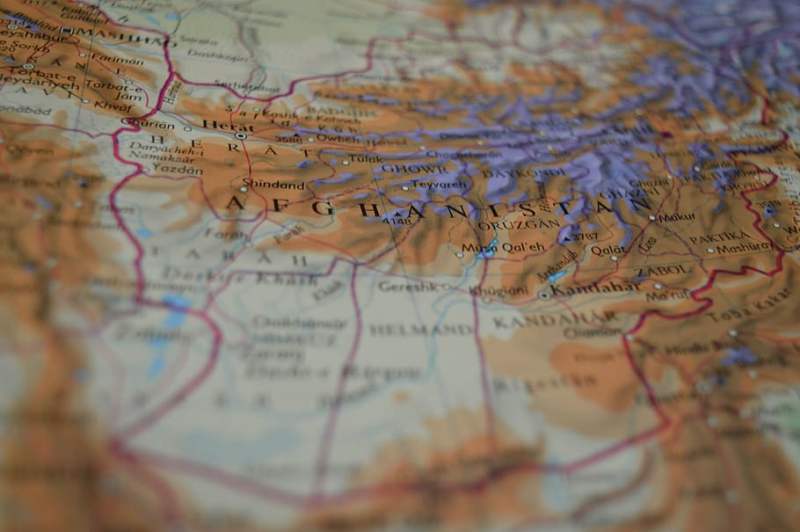 The Ministry of Interior Affairs told Khaama Press that a vehicle loaded with explosives devices was seized last night, in a targeted operation.

The Ministry released statement added about 4,000 kilograms of “Sodium Nitrite”, used for manufacturing explosives, were loaded in a “Mazda” type vehicle, which the police discovered based on the intelligence information in PD9, Pul-e-Charkhi area of Kabul city.

The driver of the car has been arrested.