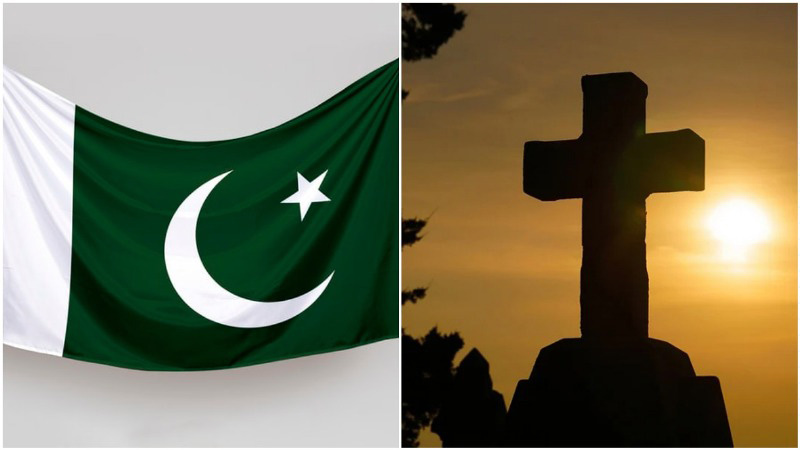 UN must intervene to protect minorities from persecution in Pakistan: Activist Anila Gulzar

Geneva: Rights activist from Pakistan Anila Gulzar has urged the United Nations to intervene and protect the rights of minorities in the south Asian nation.

She said these people are facing persecution for the past several decades.

While making an intervention during the 45th Session of UN Human Rights Council in Geneva, Gulzar was quoted as saying by ANI, "Minorities are suffering for the past 73 years in Pakistan. I would like the world to know that a lot of Christians have left Pakistan due to fear of being persecuted by Blasphemy law. They are languishing in Malaysia, Thailand, Bangladesh and Srilanka."

She said, "Every year 1000 minor Christian Hindu and Sikh girls are kidnapped and forcefully converted and married to their kidnappers".