UNHRC: Baloch leader targets Pakistan over its oppression on people

"Balochistan is suffering and the people in Balochistan are struggling to end oppression, suppression and forced annexation," Mengal said during a session at UNHRC as quoted by ANI.

He further gave details of enforced disappearances by presenting the data of Voice of Baloch Missing Persons (VBMP), an NGO present in Balochistan, reports ANI.

He said that Balochistan needs practical and effective steps from this council to stop the systematic enforced disappearances in the region. 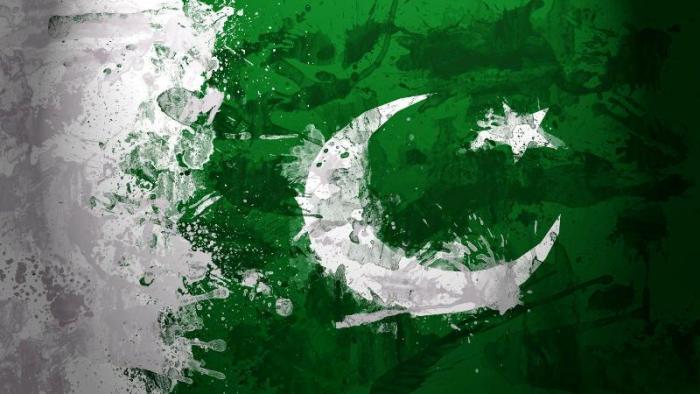 "The VBMP report shows, only in the past three months from June to August this year, more than 57 cases of enforced disappearance including 12 females, 4 children under 7 years were reported in Balochistan. FIRs are barred, the region is blackout for media and raising voice against abuses is a crime against the state. Impunity prevails in every part of life," he said.

"Pumping of four bullets in 4-year-old Bramsh body and the brutal murder of Hayat Baloch seethed Balochistan with anger. But more same style abuses were carried out in the following days," he added.