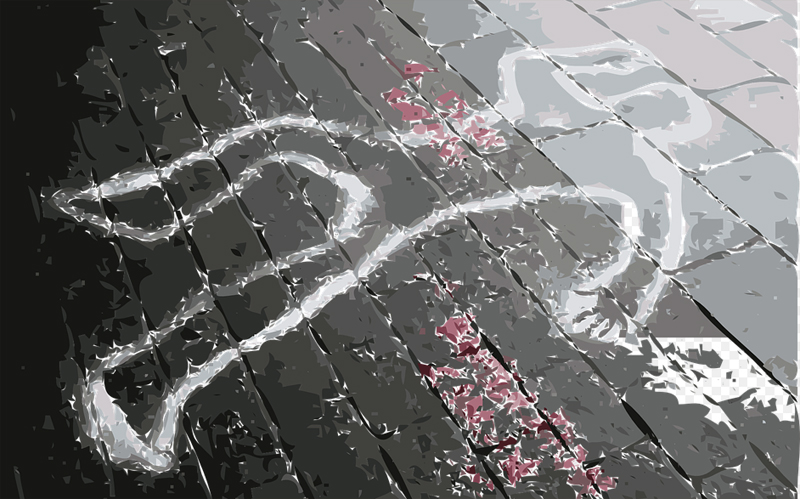 Naheed Gul, 25, daughter of Farooq Khan, was returning home after performing her duty at the Basic Health Unit of Nathasi in the Khus­hali Toorikhel area of Mirali, reports Dawn News.

Officials told the newspaper that the gunmen forcibly disembarked Gul from a rickshaw, took her to a deserted place and shot in the head, leaving her dead on the spot.

The incident took place at a time when the health department has launched a polio vaccination drive across Khyber Pakhtunkhwa, reports Dawn News.