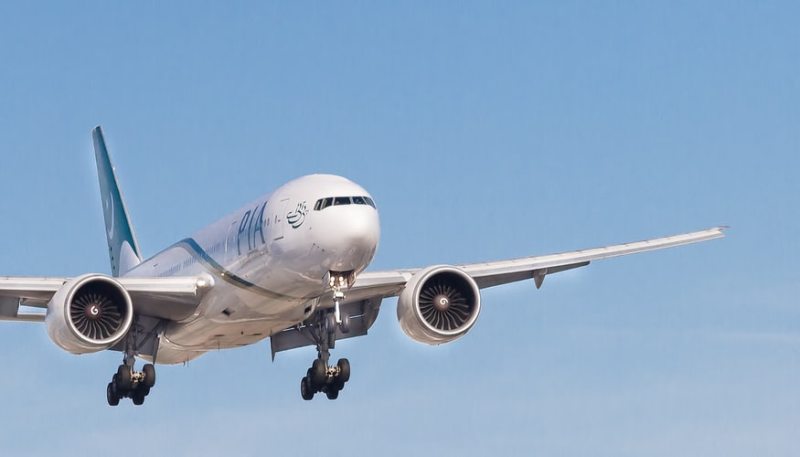 Islamabad/UNI: The Pakistani government has been told by the International Civil Aviation Organization (ICAO) that it should immediately stop the issuance of new pilot licenses in the country in the wake of an alleged scandal involving people procuring falsified commercial licences to fly.

The recommendations from the ICAO come days after a criminal investigation was launched involving around 50 pilots and five civil aviation officials who connived to obtain pilot licences by falsifying the formers credentials, Dawn News reported on Friday.

“Pakistan should improve and strengthen its licencing system to ensure that it takes into account all necessary processes and procedures and prevents inconsistencies and malpractices before new licences are issued and privileges of suspended licences are re-established,” the ICAO said.

A Pakistani aviation ministry official told Dawn News that no new licences have been issued since July, in the wake of the scandal and as part of the corrective measures being taken by the Pakistan government.

The ICAO audit, which was originally scheduled for November this year, was moved forward to June, which gave the PCAA more time to work on reforms, the official said.

The ICAO said that it is “helping Pakistan recognise concerns in this area and what steps need to be taken in order to stem the rot, adding that if they do not take swift action we will notify other countries about them.”

The pilot scandal which came to light in the wake of the PIL crash in May in the suburbs of Karachi tainted the aviation industry of Pakistan and especially hurt its flag carrier Pakistan International Airlines (PIA), which has been barred from flying into Europe and the United States.

In addition to revoking the licences of 50 pilots, Pakistan also suspended another 32 pilots for a year.