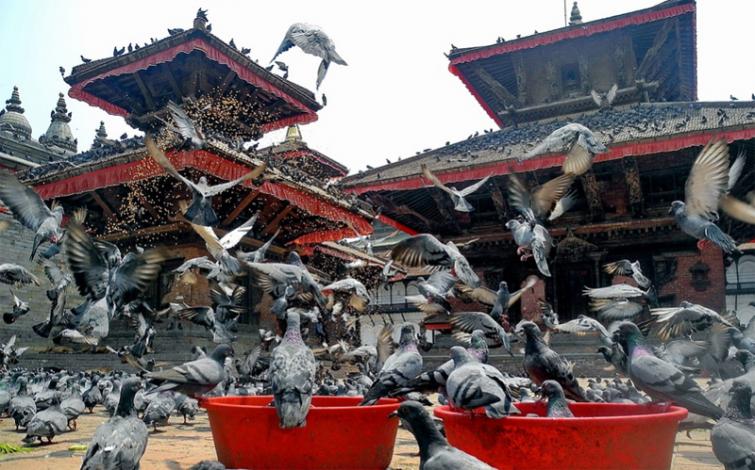 Kathmandu: A group of protesters on Wednesday demonstrated outside the Chinese Embassy in Kathmandu over the alleged land encroachment in the Himalayan nation by China.

Chief District Officer Chiranjibi Giri had toured the area earlier on Wednesday where he was sent back by Chinese forces claiming that it was their land and building was constructed on their land, reported the news agency.

China is continuing its aggressive stance and it has now constructed nine buildings on the Nepali territory, media reports said.

According to media reports, the development came to light during an inspection of the Lapcha-Limi region of Humla from Aug 30 to Sept 9 by Assistant Chief District Officer Dalbahadur Hamal of Humla.

The Lapcha-Lipu region does not enjoy the presence of state because of its remoteness from the district headquarters, reports Khabarhub.