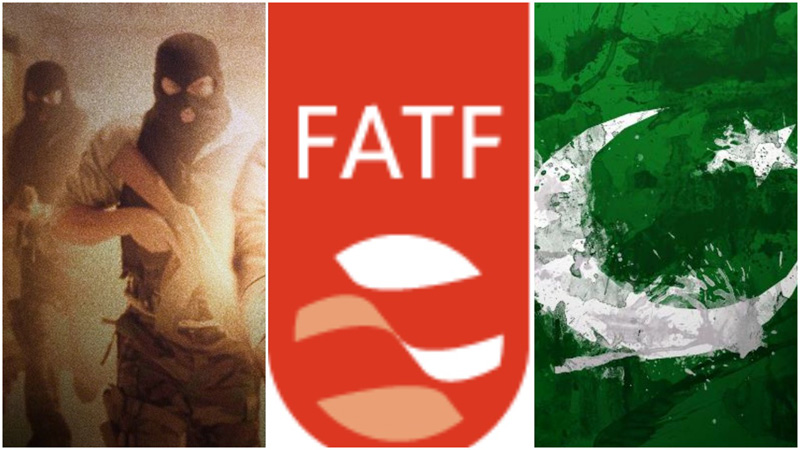 FATF meet: Pakistan record on 26/11 will be under scanner

Islamabad: The deadline for Pakistan over the 'grey list' issue to be discussed in the  Financial Action Task Force (FATF) meeting is drawing nearer and in such a scenario the country's actions against 26/11 attackers in India will be under the scanner as part of the 27-point action list it has been handed to complete, media reports said.

Last week, a meeting of the Asia Pacific Joint Group (APJG) of the FATF reviewed actions taken by Islamabad against terror-financing and money laundering.

The group, comprising nine members including the U.S., U.K, France, Germany, China, India, Australia, New Zealand and Japan had last year recommended that Pakistan would stay on the grey list or “jurisdiction under increased monitoring” as the grey list is known, reports The Hindu.

Sources told the newspaper while Pakistan had made “some progress” on the 27-point action plan, it is “likely” to be retained on the grey list.

The sources told the Indian newspaper that Pakistan is unlikely to be downgraded to a black list at present as has been speculated, due to several countries including China, “who tried their best to support Pakistan’s poor performance” at the APJG.

On Thursday, China’s outgoing Ambassador to Pakistan Yao Jing said the October meeting of the FATF would “go well” for Pakistan, according to a readout of his farewell call on Pakistan’s Economic Advisor Abdul Hafeez Shaikh in Islamabad, reported The Hindu.