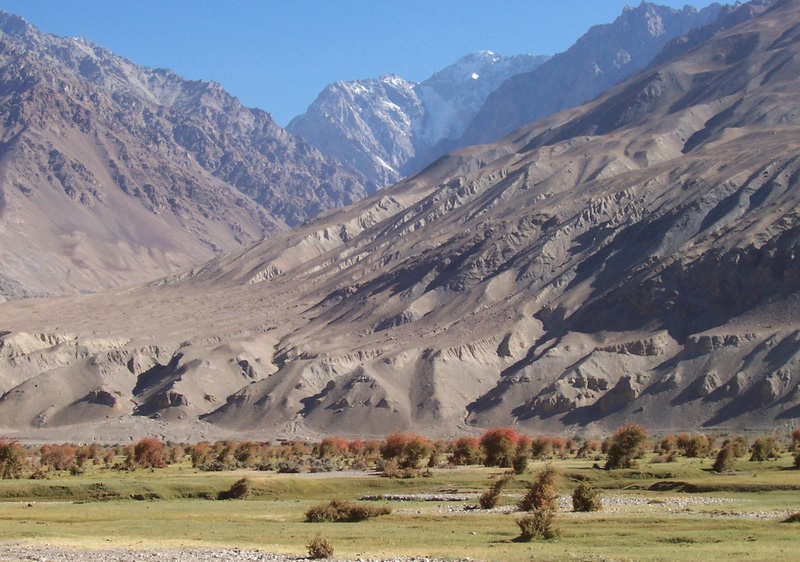 Two policemen have also been injured in the fighting, Nazari said, adding that security forces have been chasing the insurgents in Raghistan district to stabilize security there.