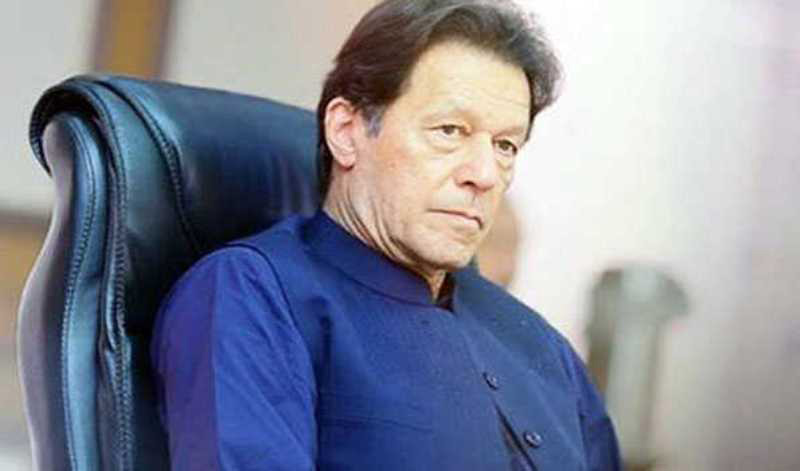 Islamabad/UNI: Pakistan Prime Minister Imran Khan on Tuesday said that his country has a lot to learn from People's Republic of China(PRC) as far as economic development and poverty alleviation is concerned.

During talks with outgoing Chinese Ambassador to Pakistan Yao Jing who was paying a farewell call on the prime minister, Khan credited the Chinese leadership in China's socio-economic transformation.

Khan was thankful to China for supporting Pakistan's development and the fight against the COVID-19 pandemic, noting that China-Pakistan Economic Corridor(CPEC), which encompasses several projects to upgrade Pakistan's infrastructure and strengthen its economy.

A report by Xinhua said that Khan expressed confidence that the project will play a key role in promoting regional growth and prosperity.