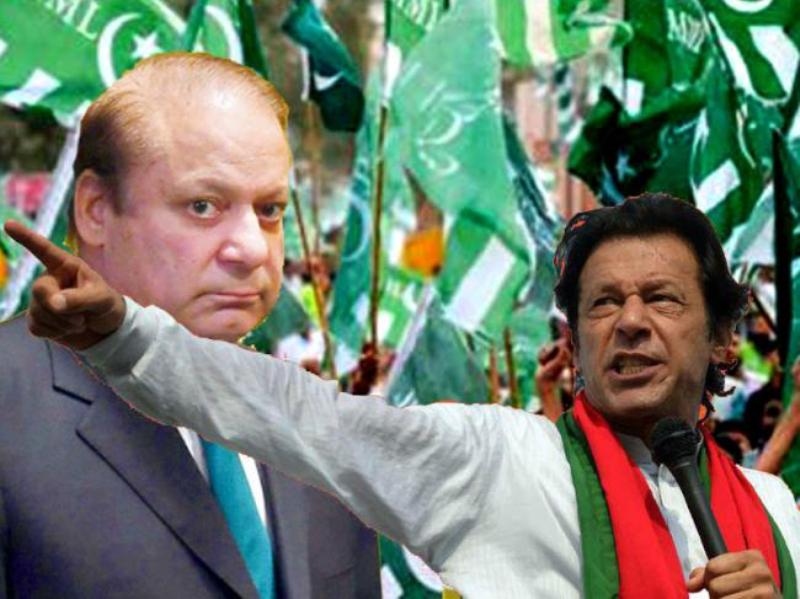 Islamabad/UNI:  Former Pakistan prime minister Nawaz Sharif on Sunday claimed that Pakistan Army manipulated the 2018 general elections in the country and installed an "incompetent man" at the topmost position.

"Our struggle is not against Imran Khan. Today, our struggle is against those who installed Imran Khan and who manipulated elections to bring an inefficient man like him into power and thus destroyed the country" the former prime minister said pointing out the Pakistan Army's role in rigging the elections.

Sharif's comments came during an All Parties Conference (APC) that was convened by almost all major opposition parties of the country.

"The main reason for holding the All Parties Conference(APC) was to join hands against an "incompetent' govt of people who promised building a new Pakistan but betrayed our great nation!", former prime minister Nawaz Sharif said.

Sharif gave a call to the opposition to unite in their efforts against the current dispensation "Its time for the opposition to come up with a new, grand strategy to tackle the current crises in Pakistan", he asserted adding that the country should be run by those, who are authorised by the people through majority vote.

Sharif felt that all sections of the Pakistani society should act urgently for saving democracy in the nation "Even though I am away from my country, I know very well what condition the country and the people are in. I believe this is a decisive turn; it is necessary to protect democracy [...] and take fearless decisions."

Sharif lamented that while military dictators have spent multiple years in power, democratically elected leaders have rarely been allowed to complete their terms.

Further commenting on the country's power structure he quoted former prime minister Yousuf Raza Gilani who had alluded to a "a state within a state" in Pakistan, Sharif said that things have only taken a turn for the worst in recent times. "It is saddening that the situation has escalated to a state above the state. This parallel government illness is the root-cause of our problems", he underlined.