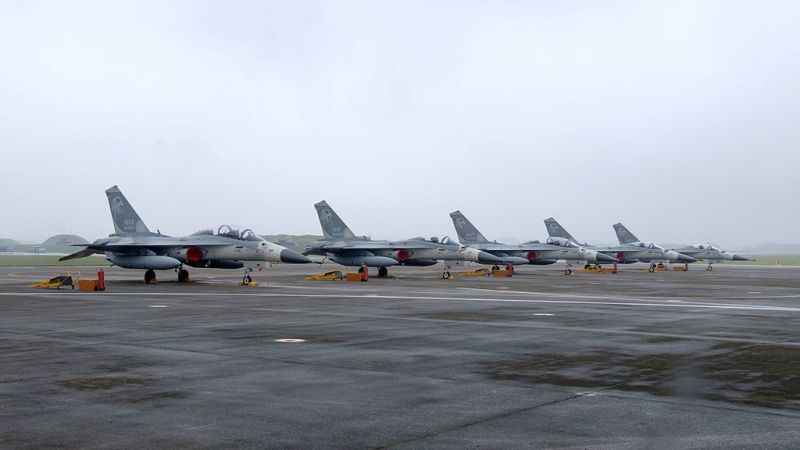 Taipei asked Beijing to “pull back from the edge”.

Taiwan’s Defence Ministry had complained on Friday of a similar intrusion by the PLAAF saying 18 fighter jets were used by the People's Republic of China (PRC).

The PRC has become more and more uneasy and aggressive regarding Taiwan's growing ties with the US.

On Thursday US Under-Secretary of State for Economic Growth, Energy, and Environment Keith Krach visited Taiwan on a three-day visit becoming the the highest ranking US official to visit the island in 41 years.

China’s Deputy Permanent Representative to the UN, Geng Shuang, said the PRC viewed the growing US- Taiwan relations as a challenge to the "one China policy".

“The Taiwan question refers to China’s core interests and China urges the US to clearly understand the sensitivity and abide by the one-China policy so as to not create new obstacles for China-US ties,”.he was quoted as saying.

The PLA on Friday launched a military drill in the Taiwan Strait. Representative of the Ministry of National Defense, Ren Guoqiang, was quoted by Xinhua News Agency as saying “(military exercise) is a necessary move aimed at the current situation in the Taiwan Strait to safeguard national sovereignty and territorial integrity.”