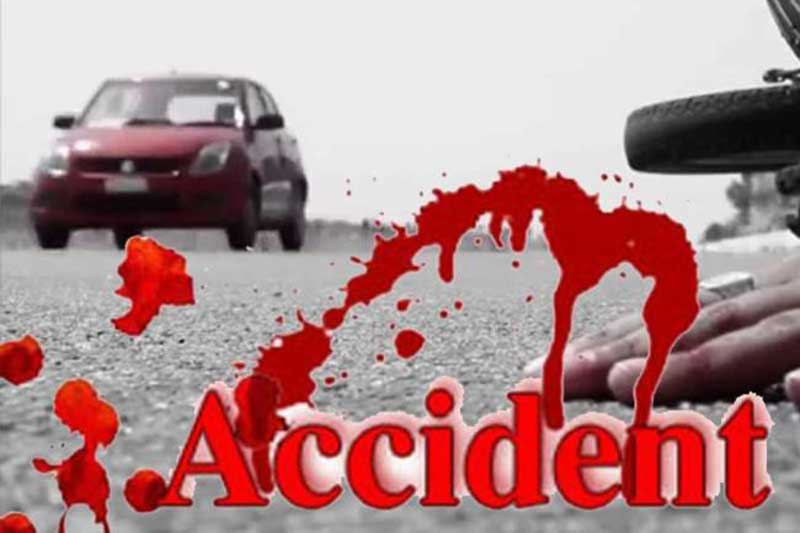 The identities of the deceased are still not known.

Vehicular movement on the route was stopped for hours following the mishap.

However, the drivers of the vehicles fled from the scene.

At least 459 people were killed and 618 others injured in 388 road accidents last month, according to a report prepared by Bangladesh Jatri Kalyan Samity, as reported by Dhaka Tribune.