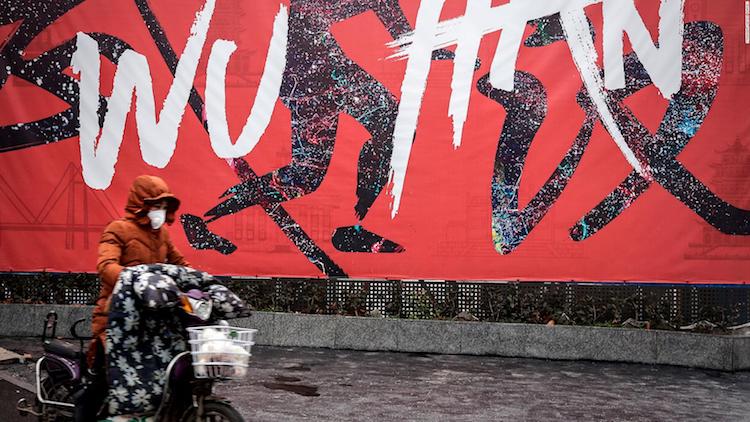 Wuhan/IBNS: Several people in Wuhan, the capital city of China’s Hubei province, where the coronavirus first surfaced in December last year, want to sue the local administration for the death of their kin due to mishandling of the health emergency but have found their lawsuits abruptly rejected, face official intimidation and their lawyers pressurised to withdraw from such cases, said an AFP report.

Zhong Hanneng, a pensioner and resident of Wuhan, had this experience when she filed a legal suit against the local government, blaming it for the death of her son due to the infection in February last, the report said.

Like Hanneng, many parents and relatives of the victims of coronavirus infection endured their worst nightmares when the virus spread like wildfire across the city.

The families accuse the Wuhan and Hubei provincial governments of concealing the outbreak, failing to alert the public, and responding incompetently and inadequately, allowing Covid-19 to explode out of control, said the report.

“They say the epidemic was a natural calamity. But these serious outcomes are man-made, and you need to find who’s to blame,” Zhong, 67, was quoted as saying by AFP.

“Our family is shattered. I can never be happy again,” she said, the report added.

According to the AFP report, there are five such lawsuits in which the aggrieved petitioners have each demanded two million yuan ($295,000) in damages and a public apology.

The suits have been rejected on unspecified procedural grounds, according to Yang Zhanqing, a veteran Chinese activist now in the US, stated the AFP report.

He said the lawsuits were rejected over curt phone calls and not by official written explanations, as legally required, the report added.

The AFP report said Yang is coordinating at least 24 lawyers in China who are secretly advising families who lost their loved ones to coronavirus.

Even as the virus emerged in Wuhan in December, the city authorities ignored the impending disaster and pressurised the whistle-blowing doctors to stop flagging the spread of the new, deadly virus.

By the end of January, the virus was spreading fast in Wuhan, but officials had still not sounded a citywide alarm, Zhong said, according to the AFP report.

She had shopped in crowded stores with her son Peng Yi, a 39-year-old primary school teacher, for the extended Lunar New Year festival, and millions left Wuhan for their homes, taking the infection with them, said the AFP report.

“We had no idea the buses were full of the virus... So we went out every day. We didn’t even know about masks,” Zhong told AFP.

The local administration, finally, started locking down the city on January 24.

The AFP report cited another case of Zang Hai, who alleges, his father contracted the infection at a hospital where he was admitted for an unrelated ailment, and, now, the authorities are trying to prove him false, suspending his social media accounts and spreading wrong information that the legal efforts against them are a scam to cheat families.

“They know if I succeed in filing a case, many other families will sue, too,” he said, the AFP report quoted him as saying.

According to the report, Zang said many bereaved families have come together in chat groups but are afraid of taking action.

Zhang approached a higher, provincial-level court after his initial suit in Wuhan was rejected, the report added

There is a possibility that the Chinese government will quietly meet the demands of some families but a public apology is inconceivable, Yang, the US-based activist told AFP.