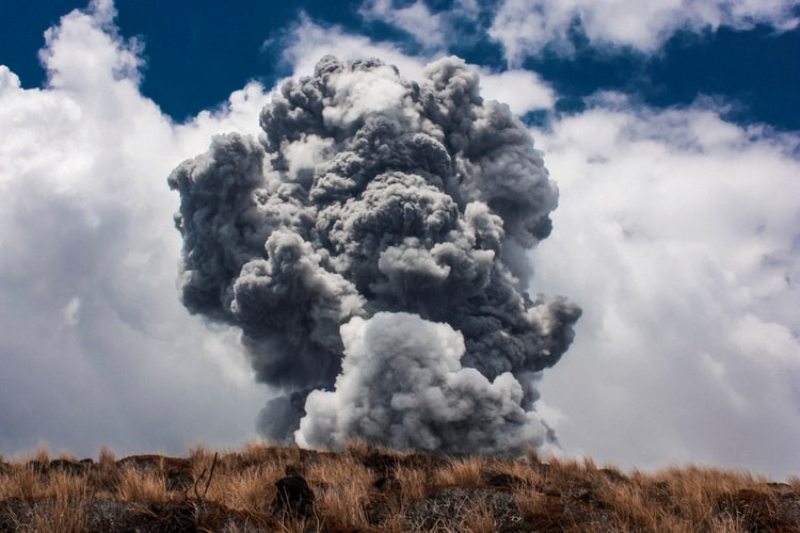 According to the police the IED was placed in a motorbike and the blast happened in Kalafgan city of the Kafalgan district, reports Tolo News.

According to the police, following the IED blast, several gas cylinders detonated in the area and damaged surrounding shops, reports the news portal.

Police told the news portal that according to the preliminary investigations, the target was General Khair Mohammad Temor, the former Takhar police chief who was passing the area.