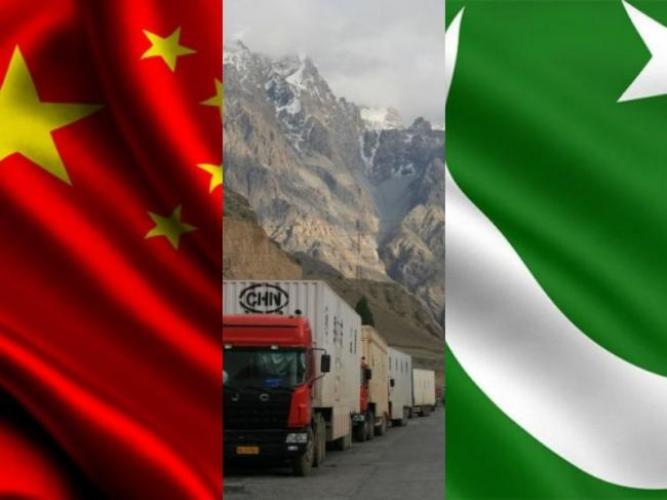 Beijing: To promote China-Pakistan Economic Corridor (CPEC), China has appointed a trade specialist, who has no previous experience as a diplomat, as its new ambassador to Pakistan, media reports said on Tuesday.

Despite having no formal experience as a diplomat, Nong Rong – the Communist Party secretary of the ethnic and religious affairs commission in the Guangxi Zhuang autonomous region – was named by the foreign ministry on Friday as the man to replace incumbent Yao Jing, reports South China Morning Post.

“Although Nong is not trained as a diplomat, he has experience in economic diplomacy with Southeast Asian countries,” Wang Dehua, a South Asia specialist at the Shanghai Municipal Centre for International Studies, told the newspaper.

“The fact he headed the ethnic and religious affairs commission suggests he is capable of dealing with sensitive issues,” he said.

One of Nong’s primary roles will be to promote the China-Pakistan Economic Corridor (CPEC), a US$62 billion dollar programme under Beijing’s Belt and Road Initiative, the newspaper reported