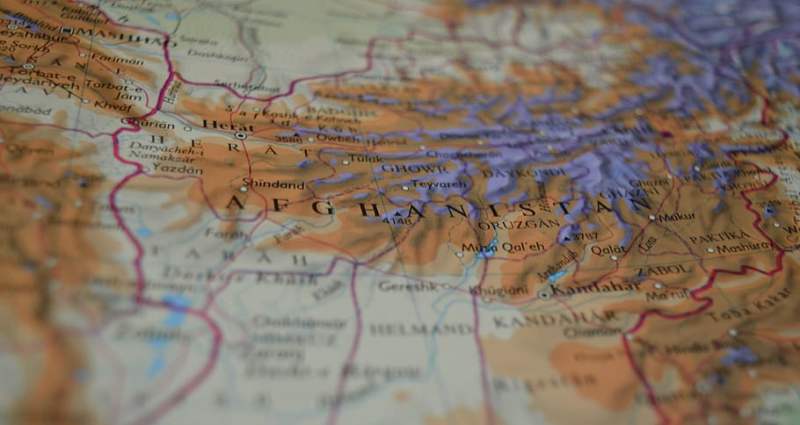 Doha/Sputnik: A lasting ceasefire in Afghanistan will be reached once the governmental system in the country becomes Islamic, Suhail Shaheen, the spokesman for the Taliban's political office, said on the sidelines of the ongoing peace talks in Doha on Saturday.

“The Islamic Emirate wants the system of government to become Islamic. When this is done, a ceasefire will be reached on that day,” Shaheen remarked.

The Afghan government and the Taliban have launched peace talks in the Qatari capital on Saturday following the conclusion of a prisoner exchange process, which was agreed when the insurgent group and the United States signed a peace deal in February.

Key topics on the agenda include a permanent ceasefire, Afghanistan’s future political system, and a range of social issues.