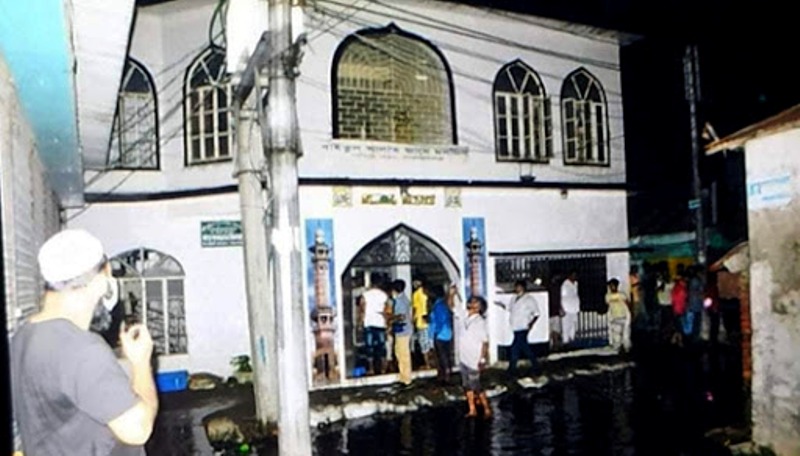 Dhaka: The death toll due to the explosion of the air-conditioner in a mosque in Bangladesh's Narayanganj region has now touched 31, media reports said.

Two more victims of the blast have died now.

He said five others are currently struggling for their lives in intensive care.