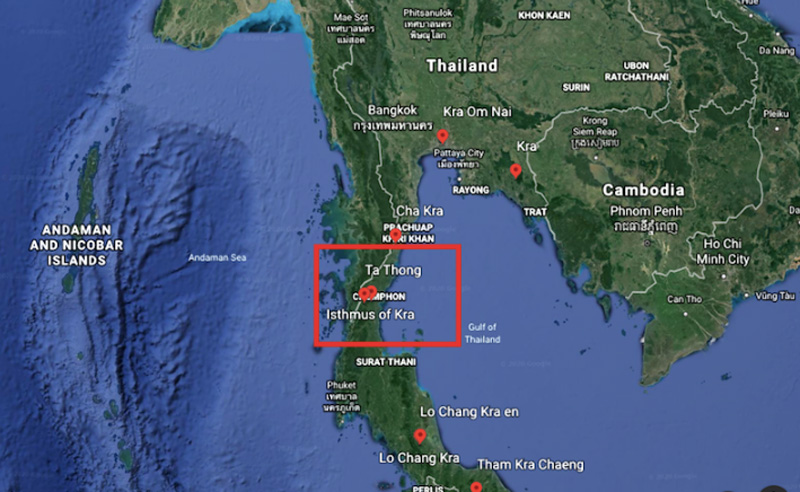 China-Thailand
Thailand abandons the Chinese led-KRA canal project under which Beijing wanted to build a bypass to the Strait of Malacca.

Thailand pushes back against Beijing, cancels infra project with China that could harm Indian maritime interest

Thailand, a key ally of China, is slowly pushing back against Beijing and recently the country decided to not only postpone the procurement of two submarines from China but has also shelved the Chinese proposal for building a canal in the Bay of Bengal replacing it with its own project, media reports said.

Following public outrage over the US$724 million purchase of two submarines from China, Thailand has now delayed the deal.

Under a 2015 deal, Thailand was one of the first countries to buy Chinese naval hardware and finalized its purchase of three submarines in 2017, with the first one expected to be delivered in 2023, reports Eurasian Times.

The order for two more submarines was approved this month for US$723.9 million by the parliamentary committee – a move that saw public outrage as the country suffers from a declining economy, reported the newspaper. 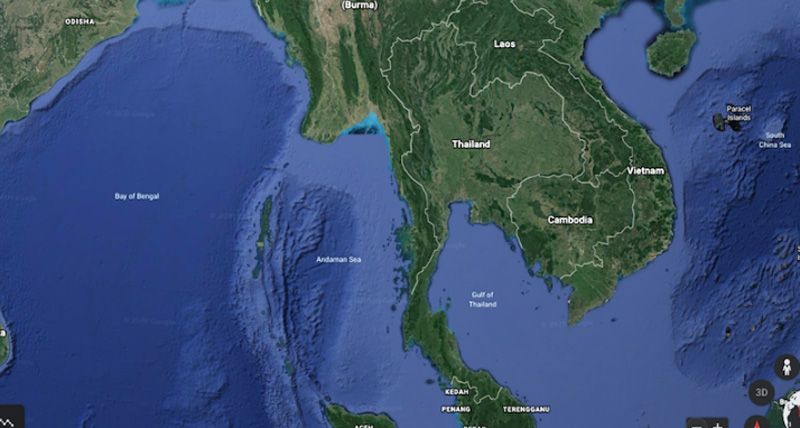 Thailand government spokesperson Anucha Burapachaisri has said the navy will negotiate with China to delay for another year.

He told Eurasian Times, “The prime minister has given priority to the concern of the public who are worried about the economy."

Thailand earlier announced to abandon the Chinese led-KRA canal project under which Beijing wanted to build a bypass to the Strait of Malacca.

EurAsian Times reported earlier that the Kra Canal is China’s attempt at solving its ‘Malacca problem’.

The 120-km-long Thai canal is an integral part of China’s Maritime Silk Road initiative, which, in itself, is a key constituent of the ambitious One Belt One Road project, the news portal reported.

If China is able to cut through the Isthmus of Kra in Thailand through this canal project, it will be a crucial strategic win for China as it will allow its navy to move unhindered between its newly constructed bases in the South China Sea and the Indian Ocean.