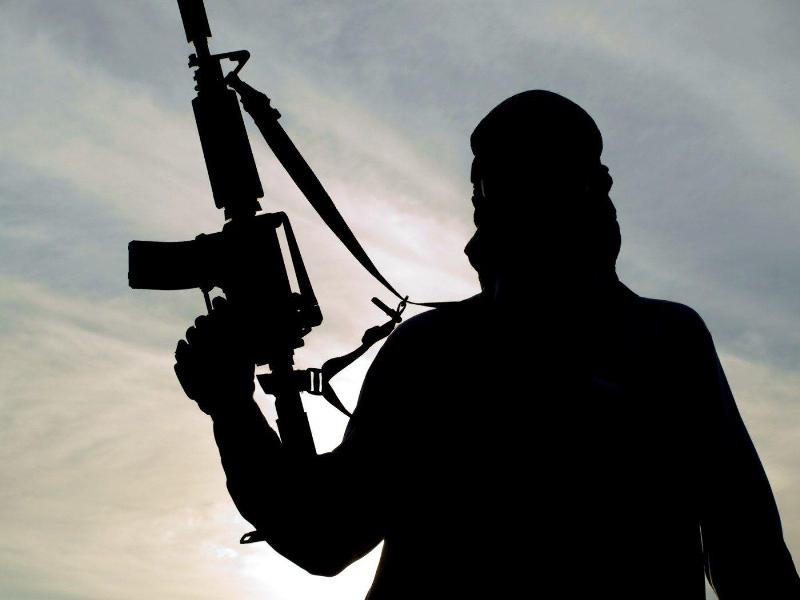 Kabul: In a startling revelation, Taliban prisoners released by the Afghan government as part of a deal brokered by the United States aimed at ending almost 20 years of war are returning to the battlefield as commanders and fighters.

Confidential research obtained by Foreign Policy shows that the majority of Taliban prisoners released under an agreement signed by insurgent leaders and the United States are taking up arms to fight Afghan forces and continue their “jihad” to overthrow the U.S.-backed Afghan government and replace it with an Islamic emirate.

In an unreleased paper written for the Afghan Peace Dialogue Project at Queen’s University in Belfast, Norther Ireland, the Taliban experts Michael Semple and Felix Kuehn found that former Taliban prisoners were “participating in combat, being killed fighting, being taken prisoner and one case of an ex-prisoner being involved with revenge assassinations", reports the news portal.

The US military officials hold the Taliban responsible for the recent rocket attacks against the Camp Bastion air base and the Camp Dwyer forward operating base in the southern Afghan province of Helmand, The New York Times reported, citing sources.

In late July, approximately a dozen rockets landed in the area surrounding Camp Bastion, an airbase used jointly by US and Afghan forces. A similar incident took place in late August with several rockets launched against nearby Camp Dwyer, reports Sputnik.

Three military officials told the newspaper that the rockets are believed to have been launched by the Taliban in what essentially constituted a violation of the peace deal between the movement and Washington.

A Taliban commander has denied the movement's role in the attacks and promised the group would look into the matter, the newspaper added. The US-led mission to Afghanistan has refrained from commenting on the situation.

On February 29, the United States and the Taliban movement signed a peace deal in the Qatari capital of Doha, stipulating a retreat of foreign troops from Afghanistan in return for guarantees of it not turning into a refuge for international terrorists.