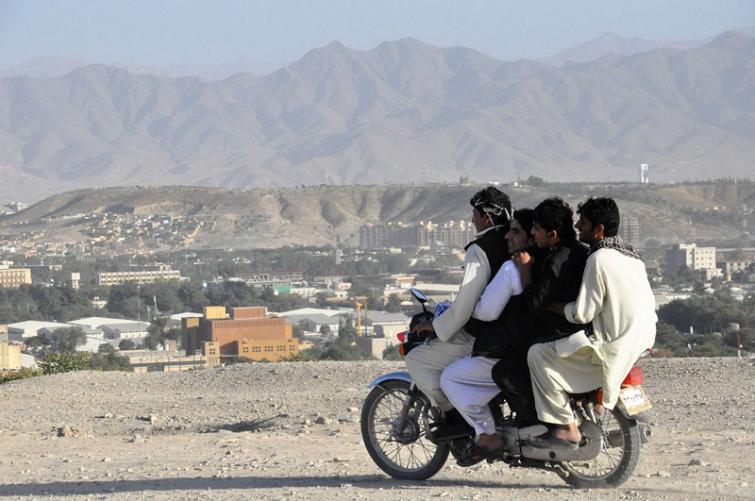 The wounded person included a civilian.

The first blast happened at around 6:30 am in Sarak-e-Naw area in Kabul’s PD5 (police district 5), Kabul police said in a statement as quoted by Tolo News.

The blast targeted a private vehicle in which one security force member was killed and two others, including a civilian, were hurt, police told the news portal.

The target of the blast was reportedly a police vehicle.

The third explosion happened in the Company area in Kabul’s PD5 and had no casualties, according to the statement as quoted by Tolo News.