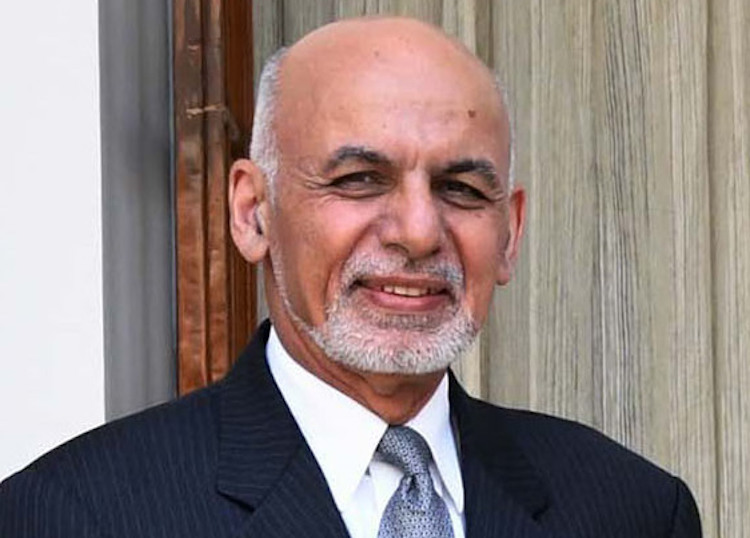 However, Afghanistan officials asked the Taliban to ensure the release of Afghan commandos and pilots in exchange for the release of their remaining prisoners.

“We have always called on the Taliban to agree to a long-term ceasefire and to start the talks with the Islamic Republic of Afghanistan,” Ghani was quoted as saying by Tolo News.

“We want to bring peace so that all the tribes of Afghanistan live together in a peaceful and secure atmosphere,” he added.

This comes as the intra-Afghan talks have been delayed because of the release of 400 Taliban prisoners, reports Tolo News.

The Afghan government recently released 80 out of the 400 inmates.

However, last week reports surfaced in the media that some Western countries, including the US, Australia and France, have asked the government of Afghanistan to not release some of these prisoners who are involved in killing their citizens in Afghanistan.

Sources familiar with the peace process told Tolo News on Wednesday that the Afghan government will not finalize the release of the remaining 320 Taliban prisoners--out of the 400 controversial detainees--unless the Taliban ensures the release of 20 Afghan commandos.

“The talks are underway, we released 80 of them from the 400, they (Taliban) also released some of our prisoners, but now we are waiting for the commandos and pilots to be released and then we will release the remaining prisoners,” National Security Adviser Hamdullah Mohib told Tolo News.

Sources close to the Taliban have told the news portal that the group will not start the intra-Afghan talks unless the Afghan government completes the release of the 400 prisoners.