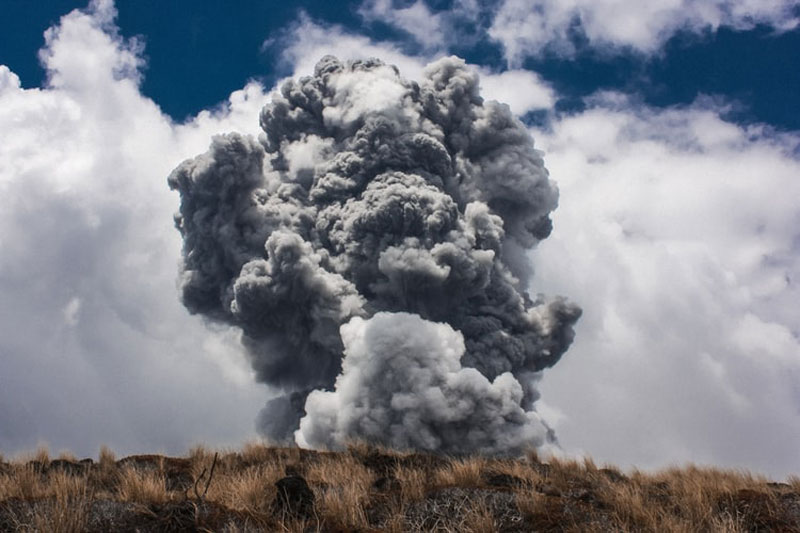 The first blast took place when a magnetic bomb placed in a police vehicle went off at 06:45 a.m. local time in Police District 12 killing one police constable and wounding another, Faramarz said.

In the second blast which targeted a car of education ministry in Police District 5 happened at 08:07 a.m. local time, killing one personnel of the ministry and injuring another, the official told Xinhua without providing more details.

On Tuesday, 10 persons including four children and one woman were wounded as 14 rockets fired by militants struck Wazir Akbar Khan diplomatic area and other neighborhoods in Kabul on Tuesday morning when the government was celebrating the 101st anniversary of the war-ravaged country's independence.