Is the Arakan Rohingya Salvation Army raising its head again?

Cox Bazar: The Arakan Rohingya Salvation Army (ARSA), which operates on the Bangladesh-Burma border and is seen by its observers as those carrying out terrorist activities, is trying to   radicalise the people in the Rohingya camps in Bangladesh, according to a report in German media.

According to the report of the German news agency DW, published on 13 February, the Rohingya refugee camps in Cox's Bazar area are experiencing an increase in drug and other criminal activities, with the influx of outside groups.

Newspapers in India have reported that extremist groups are trying to take over the camps.

They had earlier massacred about 99 Hindu women, men, and children as well as carrying out additional unlawful killings and abductions of Hindu villagers in August 2017, Amnesty International revealed after conducting a detailed investigation inside Myanmar’s Rakhine State.

Relationship between JMB and ARSA

In January, the Times of India reported that about 40 Rohingya in Cox's Bazar camp were being trained by the Bangladesh-based Jamaat-ul-Mujahideen Bangladesh (JMB).

The JMB, officially recognized as a terrorist group in Bangladesh, carried out a 2016 raid on a Holey Artisan coffee shop near the diplomatic district of Dhaka, killing 22 people. Most of the dead were foreigners.

The JMB was responsible for training 40 Rohingya, with Saudi Arabia and Malaysia providing the first batch with 10 million Bangladeshi dollars ($ 117,000), according to DW. 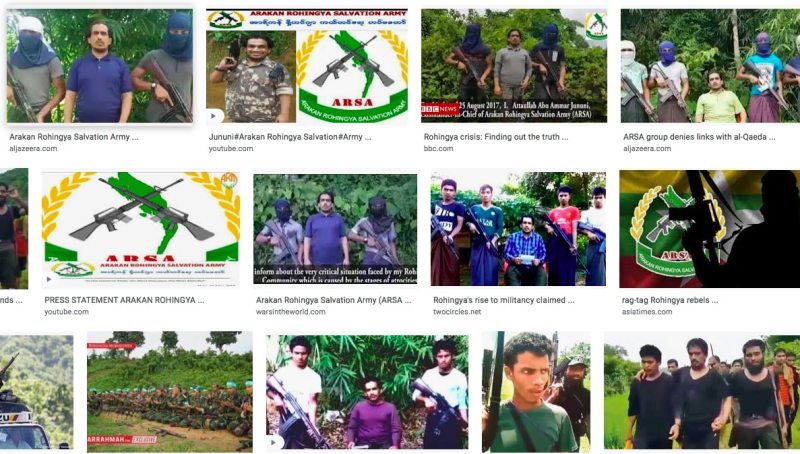 Siegfried O. Wolf, an analyst at the South Asia Democratic Forum, a Belgian-based group based in Brussels, has confirmed the possible involvement of ISI.

He said the ISI's main goal was to destabilize some countries in the region, with Afghanistan and India at the top.

Wolf says it would be better for Pakistan to choose its cross-border terrorism as a third country, as the international community is watching Kashmir.

As a result, the Rohingya camps have become a target for terrorist groups.

How does Bangladesh handle ARSA?

Abdur Rashid, a Bangladeshi security expert (former Brigadier General), told DW that there had been attempts to radicalise the Rohingyas in the past, but that Bangladesh had always foiled that.

Rashid, of the Dhaka-based Institute for Conflict, Law and Development Studies, said Bangladesh has so far helped India in such matters, especially out of concern for the Northeast in India.

India is plagued by insurgency in its Northeast. The militants are based on the Indo-Burmese and Bangladesh borders. In Myanmar, they are based in the Naga region of Sagaing Division.

He added that Pakistan could "destabilize India" by supporting extremist groups (as mentioned earlier). But Bangladesh has said it will not do so.

Shahriar Alam, Bangladesh's foreign minister, told DW that attempts to spread extremism in the camps had not been successful in the past.

ARSA has returned to the border and has intensified its military operations, according to senior Burmese military officials. In the refugee camps, ARSAs are active at night and disguised during the day. 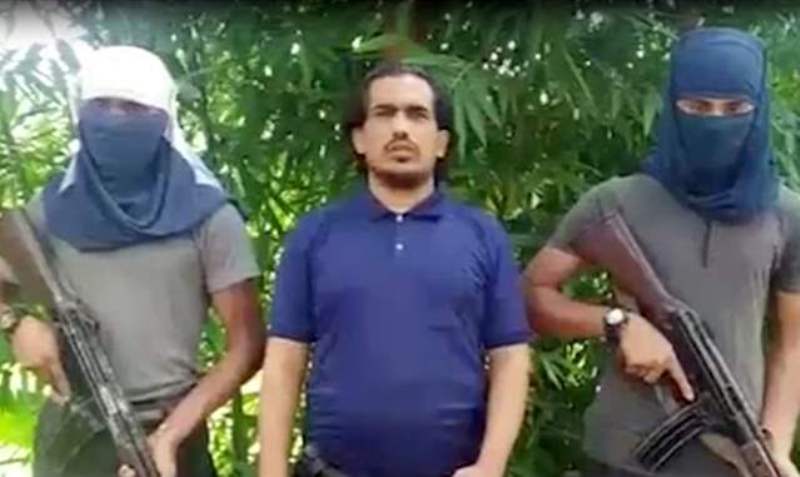 In May 2020, a lieutenant colonel and a policeman were injured when ARSA sniped at border guards. In early June, the Tatmadaw claimed that two bodies and two weapons were found in a half-hour clash with ARSA near the village of Meedik between BP-34 and BP-35 on the Burma-Bangladesh border.

The military has seized ARSA temporary camps and interrogated Muslim refugees who have returned (both legally and illegally), but have said that ARSA has been active in the camps.

ARSA movement in the refugee camp

According to a DW report published on September 24, 2019, ARSA is active in the refugee camps. It reported that there were drugs and crime incidents.

The Rohingya Militants Active in Bangladesh Refugee Camps reported on the Rohingya refugee camps, where women and informants were threatened and killed.

The article also questioned whether the Taliban were training the ARSA terrorists in Pakistan.