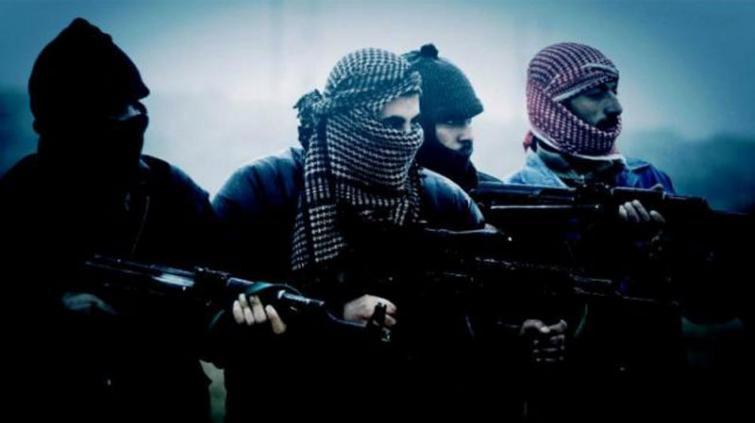 The terrorists ambushed the vehicle in which the two Afghanistani engineers were travelling.

The driver of the vehicle was also hurt in the incident.

The Taliban did not comment on the incident so far.