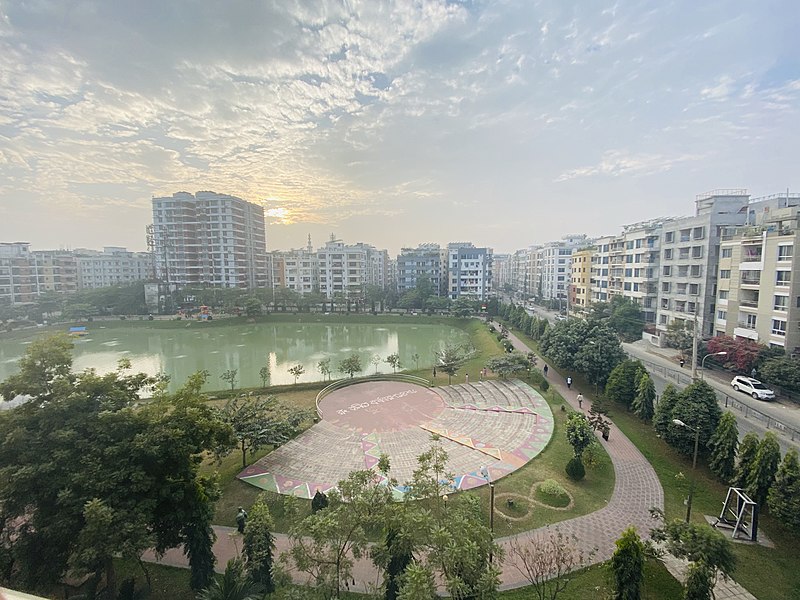 “Someone hurled a crude bomb on the road in front of two residential buildings in Block F of Mirpur Section-2 around 8pm. We couldn’t arrest the culprit. The reason behind this explosion is still unknown,” he told the newspaper.

An investigation into the matter has been launched.