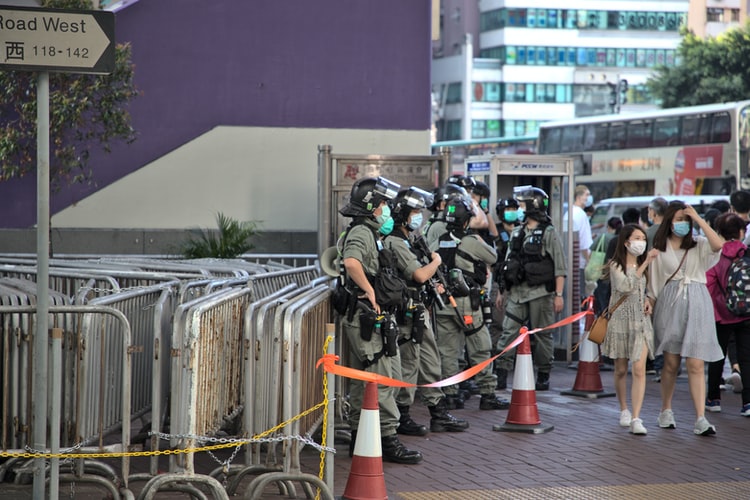 Beijing/Sputnik: The Hong Kong police said on Monday that they have arrested seven people under national security law on suspicion of foreign collusion.

Earlier in the day, media reported that pro-democratic media tycoon Jimmy Lai had been arrested in Hong Kong over alleged foreign collusion and fraud.

According to his Apple Daily newspaper, one of Lai's sons, Ian, had also been detained.

"The Police have been undertaking an arrest operation since this morning. At least seven local males, aged between 39 to 72 years, have been arrested on suspicion of collusion with a foreign country/external elements to endanger national security, conspiracy to defraud and other offences," the press release said.
It added that the "investigation is still underway and further arrests may be made."