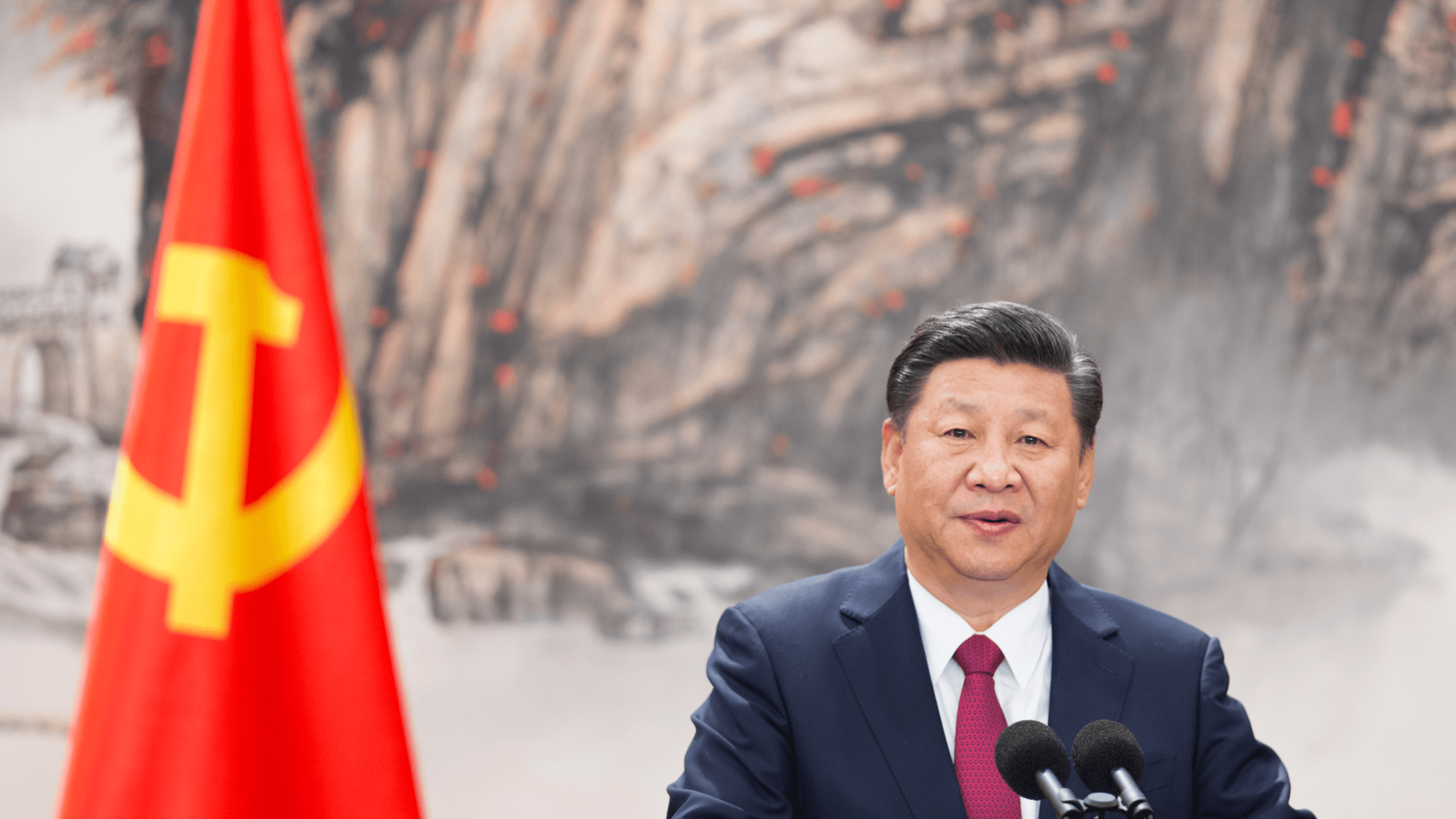 Washington: The world is confronting unique changes in relations among the United States, Europe, and China, which have now been further exacerbated by the COVID-19 crisis, top US and European think tanks have said.

These trends have significantly altered American and European perceptions of and interactions with China.

The Asia Society Center on U.S.-China Relations, the Bertelsmann Stiftung, and the George Washington University China Policy Program are jointly launching a new report on the changing U.S. and European views of, and relations with, China.

The report “Dealing with the Dragon: China as a Transatlantic Challenge” is the outgrowth of a symposium that brought together 43 of America’s and Europe’s top China experts to identify areas of common interest and divergence across the Atlantic.

These findings were divided into the following seven sections:

3) Connectivity: Dealing with the Belt & Road

7) Challenges in the Security Arena

The report identifies several overarching trends underway both in the United States and Europe.

Despite growing transatlantic tensions, U.S. and European views on China—both its behavior and policy responses—overwhelmingly converge.

American and European relations with China share much more in common than they diverge over.

China’s party-state that the United States and Europe now face is a very different one than the one that both sought to work with in partnership over the past four decades.

China has been increasingly assertive in a number of domains, including, but not limited to, an aggressive “Wolf Warrior” diplomacy, mercantilist trade behavior, and intensifying domestic social repression.

While respective U.S. and European interests and perspectives on China continue to substantially overlap, the Trump administration’s (and President Trump’s own) behavior towards European allies and partners has substantially eroded transatlantic trust.

Europeans are concerned about a lack of predictability and stability on the part of the United States under Trump and increasingly feel “on their own” when facing China and other international challenges. Shared concerns about China could be a catalyst for repairing transatlantic ties.

“Engagement” can no longer be the sole paradigm for framing policies toward China. Americans now routinely call China a “strategic competitor” and the EU has officially designated China as simultaneously a partner, competitor, and “systemic rival.”

For both U.S. and European policymakers, the balance between cooperation and competition has shifted starkly in favor of the latter.

The report finds that there is an urgent need to strengthen exchanges on China between Europe and the United States.

Transatlantic dialogues on China should be regularized - not only at the “Track 2” level among academic and think tank experts and “Track 1.5” (mixed official/unofficial), but also better institutionalizing Track 1 governmental interactions.