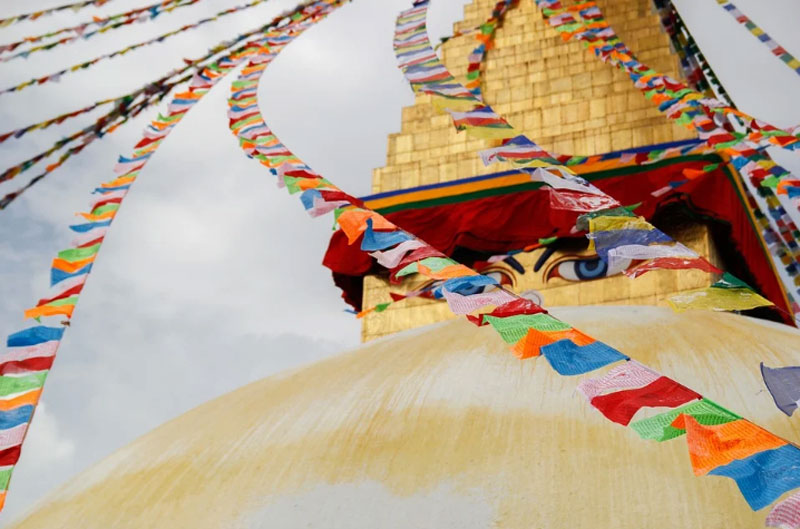 Kathmandu: The decision taken by Nepal PM KP Sharma Oli government to appoint  Sushil Bhatt as Chief Executive Officer (CEO) of the "Office of the Investment Board" has sparked off a controversy specially after it was found that he has close links with foreign companies including China.

According to a member of the recommendation committee, Oli has already spoken to two people about appointing Sushil Bhatt as the CEO of the board, reports ANI.

Sources told ANI that an expert committee led by NRB Governor Maha Prasad Adhikari had studied the 12 proposals submitted for the post of CEO.

Sources claimed that the committee has questioned Bhatt's qualifications.

Sushil and his brother Deepak Bhatt have been acting as agents of foreign companies and influencing the political parties to win contracts for the construction of big projects, according to sources, the report said.

Another issue of controversy lies in the fact that while a candidate must have at least 10 years of managerial experience in the field of industrial management, Bhatt has only two years of experience as a member of the Planning Commission, reports ANI.

Top leaders of all political parties were involved when the Bhatta brothers had handed over the construction of the Budhigandaki hydropower project to the China Gejuwa Group Company, who had mediated as a local agent, reports the Indian news agency.

The last meeting of the Council of Ministers led by Prachanda had decided to hand over the construction to Gejuwa.