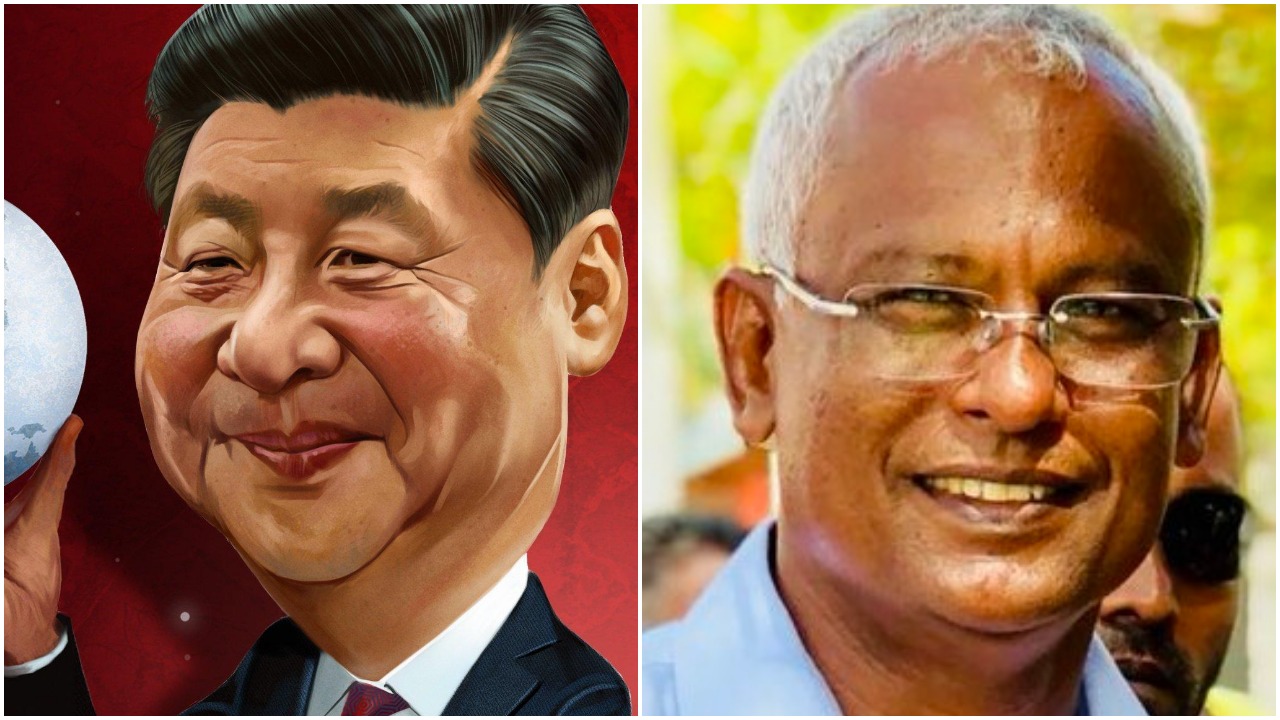 Male: Maldivian President  Ibrahim Solih and his government is not only battling COVID-19 outbreak in the nation but the short, medium and long-term fallouts, with China asking the Maldivian state to repay at least an instalment of a massive loan granted to a local resort owner.

Generally, the facility is available only to governments and the state sector, and except the Sun Group, all debtors with ‘sovereign guarantee’ for a total $9 billion Chinese loan were public sector undertakings, the report said.

The think tank further said if the Solih government refuses to pay up, it could affect the state’s credibility, in global credit-markets.

"With or without Covid-19, such repayment of a private debt can devalue the Maldivian Rufiyaa and impact on its foreign trade and forex reserves," read the report.

The President has been facing the heat from the opposition.

Coinciding with the nation’s Independence Day on 26 July, leaders of the opposition PPM-PNC combine, identified with former President Abdulla Yameen, who has been jailed for graft, staged what they called the ‘One Voice’ protest rally — Enmen Eh Adakun in Dhivehi.

They called the Solih government a ‘failure’ and demanded the president’s resignation. They also said the government was planning to allow an Indian military aircraft to be based in Maldives, reports ORF.

According to the report, the Solih government is under tremendous pressure on multiple fronts, but the external China factor is one on which it may have the least control.

"Alternatively, it may have to consider ‘exposing’ Yameen’s unbridled credit-intake from China in its full measure, which could also be a way to ‘expose’ China, too, to the people of other debtor-nations. In its absence or delay in the matter, Solih and MDP may lose the current initiative ahead of the 2023 presidential poll," ORF report said.