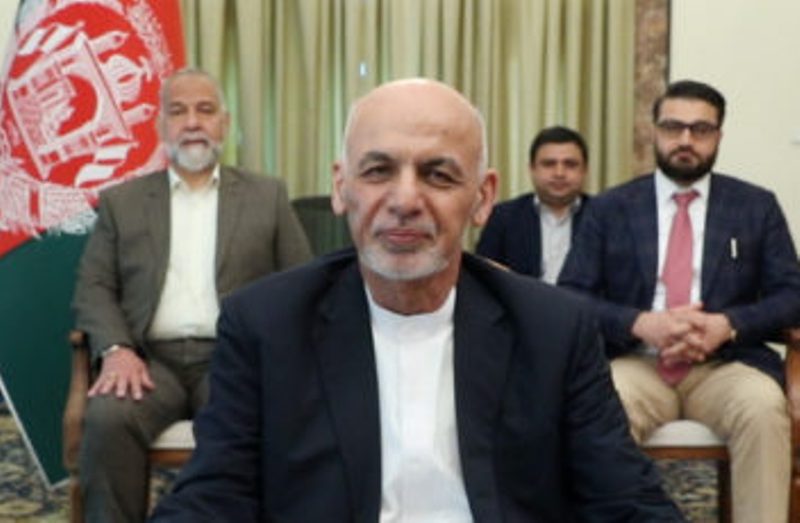 Kabul/UNI: The Afghan government released 317 more Taliban prisoners from Parwan and other provinces, bringing the total number of prisoners released so far to 4,917, the National Security Council tweeted on Sunday.

“Release will continue until the total reaches 5,100,” it said.

On Friday, the first day of Eid, President Ashraf Ghani ordered the release of 500 Taliban prisoners in response to the group’s three-day ceasefire announcement.

Ghani said the 500 prisoners would be released within the next four days, but they are not prisoners on the list given to them by the Taliban. The Taliban list includes detainees that the Afghan government has said are accused of serious crimes.

As a solution, the US has proposed that hundreds of Taliban prisoners be transferred to house arrest in a supervised facility jointly by the Afghan government and the Taliban, when they are freed from Afghan jails, TOLOnews reported, citing three senior official sources said.

The report said the move was proposed to end the deadlock that is holding up the intra-Afghan negotiations.