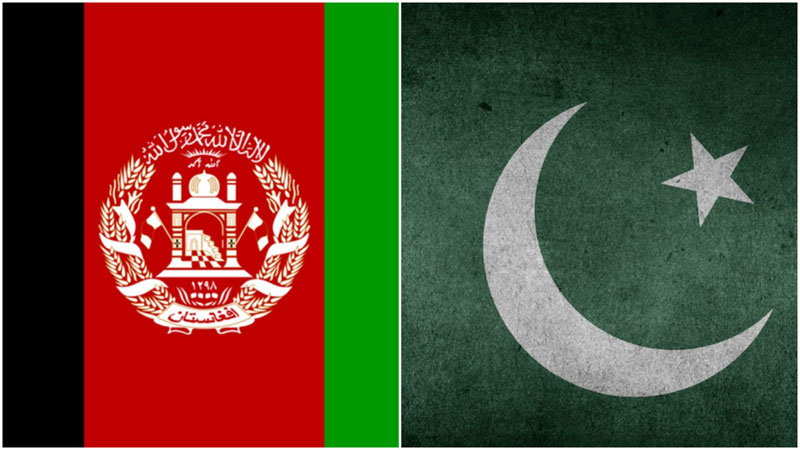 Kabul, Jul 31 (UNI) At least nine Afghan civilians were killed and 50 others injured by Pakistani artillery fire in the border province of Kandahar, Afghanistan's Defense Ministry announced on Friday.

Tolonews quoted Afghan Army’s Chief of Staff Gen. Yasin Zia as directing all Army corps to be ready for similar actions against Pakistani military and ensure that Afghan troops are stationed along the Durand Line and are well equipped.

The Afghan Air Force and the special forces have also been ordered to stay alert for similar actions against Pakistani forces, said a statement by the Army Chief of Staff..

Pakistan government, however, denied the attacks.