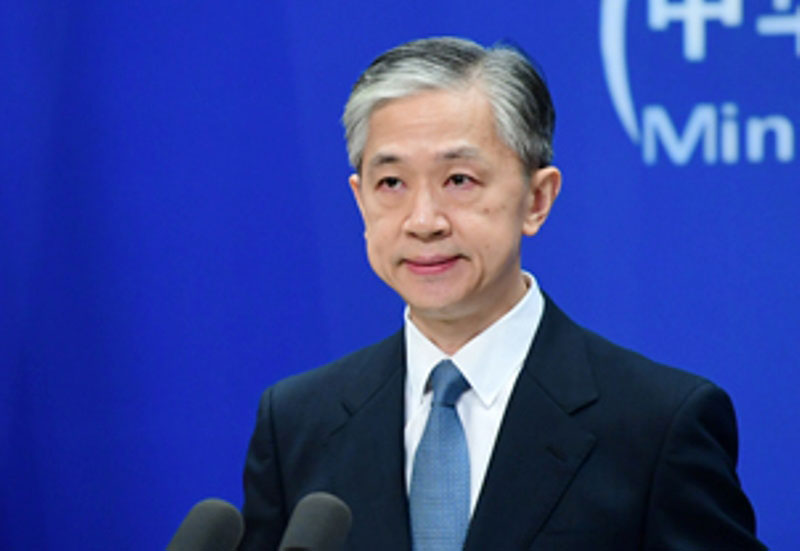 Beijing: A top Chinese official has said Indian and Chinese frontline troops have completed disengagement at most locations and the tension across the border is cooling down.

Chinese Foreign Ministry spokesperson Wang Wenbin told during a press briefing: "Recently China and India have held frequent communication via diplomatic and military channels, with four rounds of commander-level talks and three meetings under the Working Mechanism for Consultation and Coordination on China-India Border Affairs."

"As border troops have disengaged in most localities, the situation on the ground is deescalating and the temperature is coming down," he said.

He said both India and China are gearing up for another round of commander-level talks.

"Currently the two sides are actively preparing for the fifth round of commander-level talks to resolve outstanding issues on the ground," he said.

"We hope the Indian side will work towards the same goal with China, implement the two sides' consensus and jointly uphold peace and tranquility along the border," he said.

Relationship between India and China touched new low after soldiers of both the neighbouring nations were engaged in a violent standoff at the Galwan Valley recently.

Twenty Indian soldiers were killed in the incident while the number of casualties on the Chinese side was not disclosed by China.