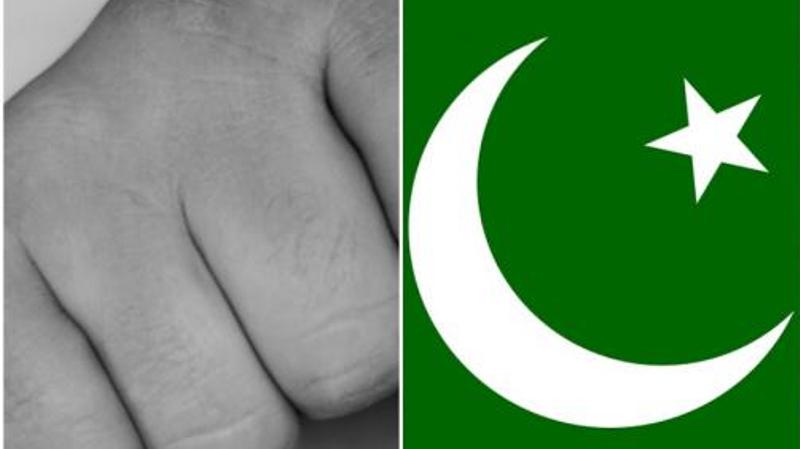 PoK resident killed in Islamabad, UKPNP asks how long Kashmiris will die like this

Islamabad: Condemning the abduction and killing of a resident from Pakistan-occupied Kashmir (PoK) in Islamabad, the United Kashmir People's National Party (UKPNP) demanded that those behind the incident should be brought to justice.

A press statement issued by UKPNP Central Spokesperson Sardar Nasir Aziz Khan said Fazal Hussain used to work at Serena Hotel in Rawalpindi. He left his residence three days ago and was abducted then. Despite three days of searching and lodging an FIR, no trace was found. Hussain's body was later recovered from a jungle in Islamabad, reports ANI.

"Due to lack of interest of the police, the youth was killed. The vehicle in which he went out of the house has not been recovered yet and the reason for the abduction has not been ascertained," said Nasir Aziz, who hails from PoK and is based in Switzerland, as quoted by ANI.

Nasir Aziz questioned, "How long will Kashmiris continue to killed like this?"

"How pitiful that Kashmiris are being kidnapped, abducted and extra-judicially killed across Pakistan including Rawalpindi and Islamabad, but not a single murderer has been arrested yet," he said.

"It must take action against those who are involved in extrajudicial killings of Kashmiris and families of victims must be compensated," he further said.