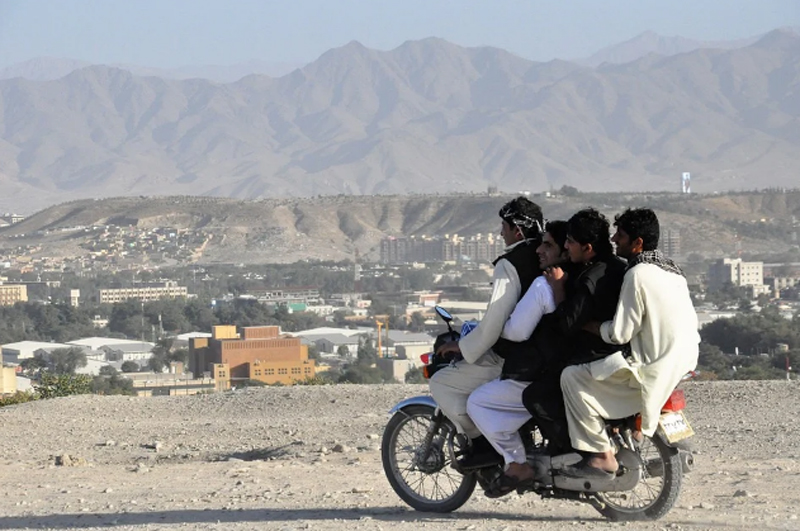 The incident happened on Tuesday morning when a vehicle struck a roadside mine in Jegdalak village, Tolo News reported.

Women and children are among the victims, officials told the news portal.