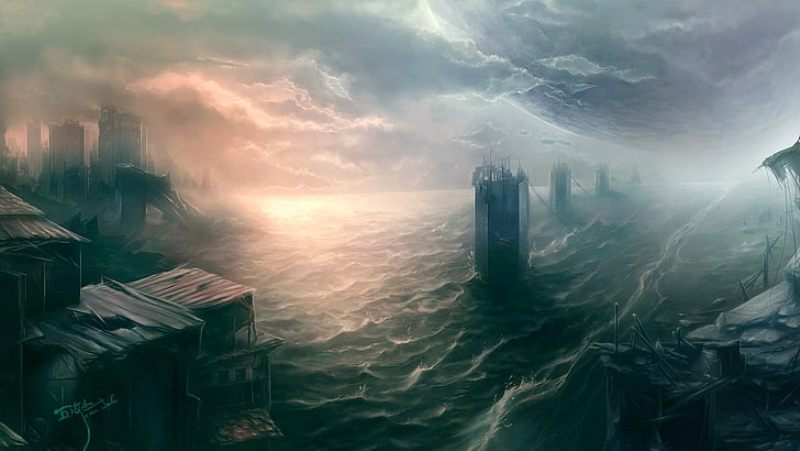 Fuzhou/Xinhua: -- Over 7,000 army soldiers have been deployed to the eastern part of China for flood control and emergency rescue operations, according to the Chinese military.

Among them, over 3,800 soldiers were sent to Jiujiang City and Poyang County in Jiangxi Province, where they were tasked with patrolling, reinforcing embankments and transferring residents affected by floods, among others.

In the flood-stricken Tongling City in Anhui Province, over 1,000 army soldiers have been working around the clock to strengthen dikes and help evacuate affected residents to safety