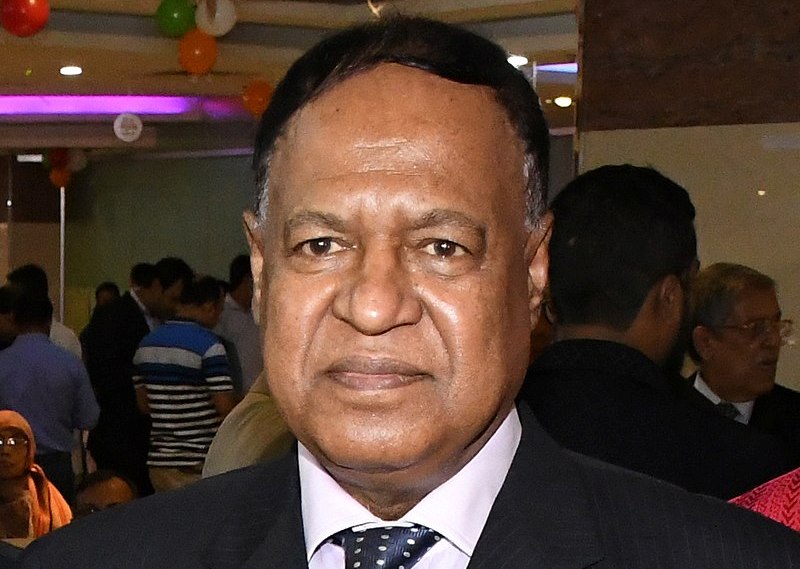 He had tested positive for the highly infectious disease on June 14.

The businessman is survived by his wife Salma Islam, also a Jatiya Party MP, a son and three daughters.