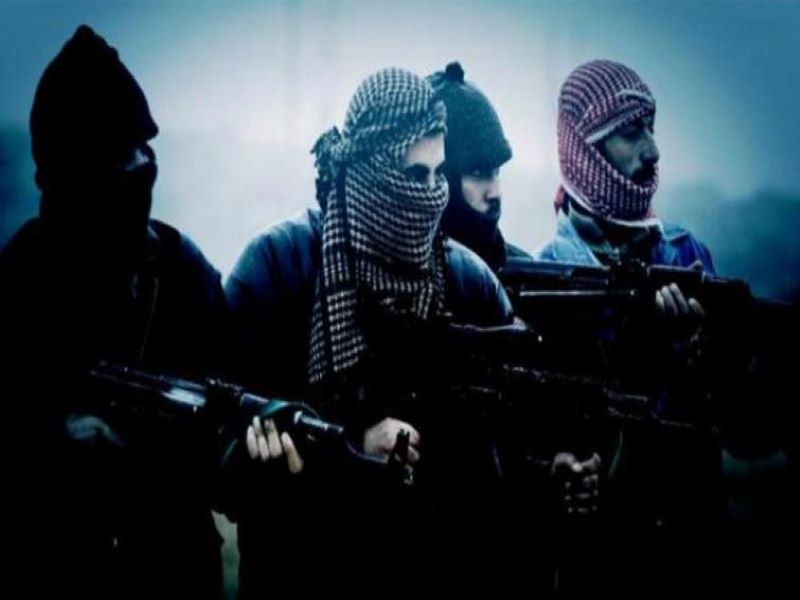 Wahida Shahkar, a spokesperson for the provincial government told Khaama Press, a group of Taliban militants attacked the security posts in Shinwwari district on Sunday night.

Shahkar further added that the attack left at least 4 security personnel dead and wounded at least 3 others.

The Taliban group did not comment on the issue so far.