Paris: Reporters Without Borders (RSF), a Paris-based non-profit organisation, has said it is shocked by a leaked Pakistani government internal memo about stopping the “rhetoric against Pakistan” of six journalists based abroad.

Regardless of the exact nature of the leak, the Pakistani authorities will be held responsible for anything that happens to these journalists or their families, RSF warned.

Dated 18 June, the confidential interior ministry memo, of which RSF has obtained a copy, names six journalists – five Pakistanis and an Afghan citizen – alleged to be “involved in various activities in Europe and America which are seriously damaging Pakistan’s foreign interests abroad."

Accusing them of “either participating in anti-Pakistan activities or producing anti-state content” for foreign media under pseudonyms, the memo says: “you are requested to strictly follow [their] movements and social media accounts.” And it adds: “They maybe [sic] approached through proper channels to stop such rhetoric against Pakistan in future.” 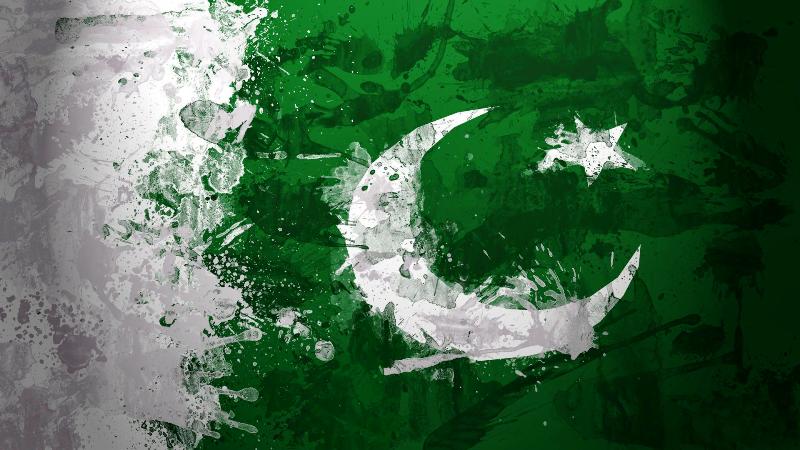 The memo was apparently not circulated within the interior ministry, as would normally be the case with this kind of document. In other words, rather than an official publication, it is a working document addressed solely to the five named recipients. It is unclear who originally leaked it and with what purpose.

“Let’s not be fooled, the Pakistani intelligence agencies could have leaked this document in an attempt to poison public opinion and intimidate the journalists it names,” said Daniel Bastard, the head of RSF’s Asia-Pacific desk.

“Even if it is not an official memo, the sinister nature of the suggestion that journalists based abroad should be ‘approached through proper channels’ is extremely shocking. We will pay close attention to the safety of the reporters named in this memo and we will know who to hold responsible if any of them, or a member of their family, is subjected to threats or intimidation.”

RSF has seen a disturbing surge in incidents targeting Pakistani journalists based abroad since the start of the year.

The most serious is the mysterious death in Sweden of Sajid Hussain, the editor of the Balochistan Times website, whose body was found in late April, seven weeks after he went missing. 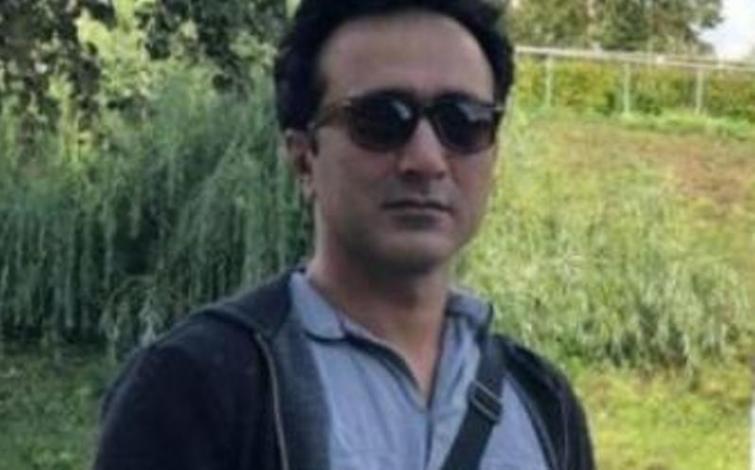 The Swedish police have not yet ruled out the possibility that his death was linked to his work as a journalist, a hypothesis that is particularly disturbing because his website reported drug trafficking cases, human rights violations, enforced disappearances and rebel activity in Balochistan, his home province, which he fled in 2012.

He could have been the victim of a reprisal for his coverage of these very sensitive subjects.

Hussain’s death was all the more disturbing for coming exactly one month after Ahmad Waqass Goraya, a Pakistani blogger living in self-imposed exile in the Netherlands, was attacked and threatened outside his Rotterdam home by two individuals whose methods “fit the modus operandi of Pakistani spy agencies,” he said.

According to confidential information obtained by RSF, a list of Pakistani dissidents who are now refugees in other countries has been circulating within the ISI since late 2019.