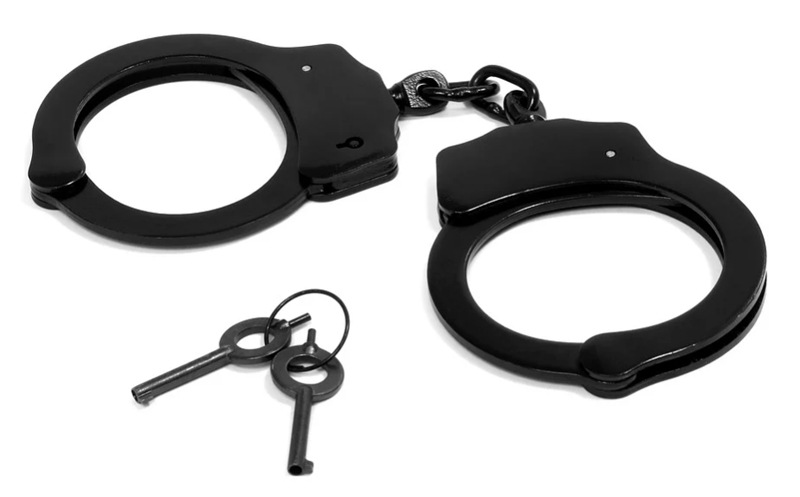 Dhaka: Dr Sabrina Arif Chowdhury, chairman of JKG Health Care, has been arrested on allegations of being involved in a COVID-19 testing scam, media reports said.

Earlier, Sabrina arrived at the Tejgaon Division office of Dhaka Metropolitan Police at around 1 pm on Sunday after she was summoned by the police. Later, she was shown arrested, reports bdnews24.

“It was necessary to interrogate her for the investigation,” Deputy Commissioner Harun Or Rashid was quoted as saying by the news portal.

He, however, did not provide any specific allegation against Sabrina.

A case was filed against her husband, JKG Health Care CEO Ariful Chowdhury, and four others for their alleged involvement in the COVID-19 testing scam, reports bdnews24.