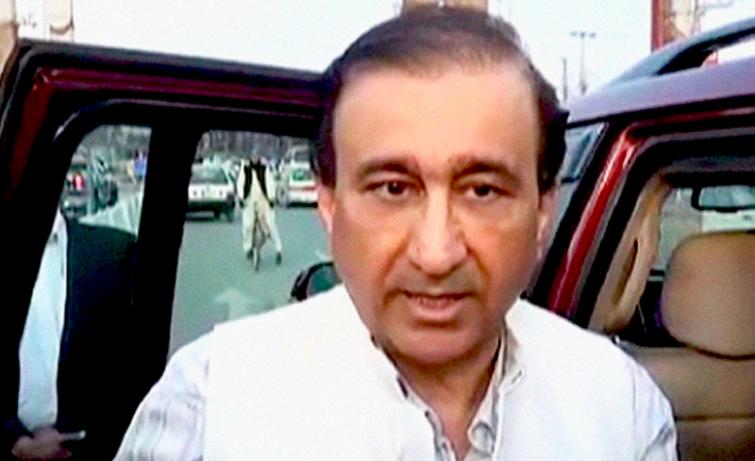 The move by the court allowed his continued arrest without a formal trial in a case relating to a property transaction that took place 34 years ago.

In Wednesday's hearing, MSR's advocate Amjad Pervez had completed his arguments for the allowance of bail, highlighting that, despite the flimsy and concocted nature of the case, Rahman had continued cooperating with the investigation and presents no risk due to which bail can be denied, reported the news channel.

Protests were held in Sargodha and Peshawar after bail was denied to the media baron.