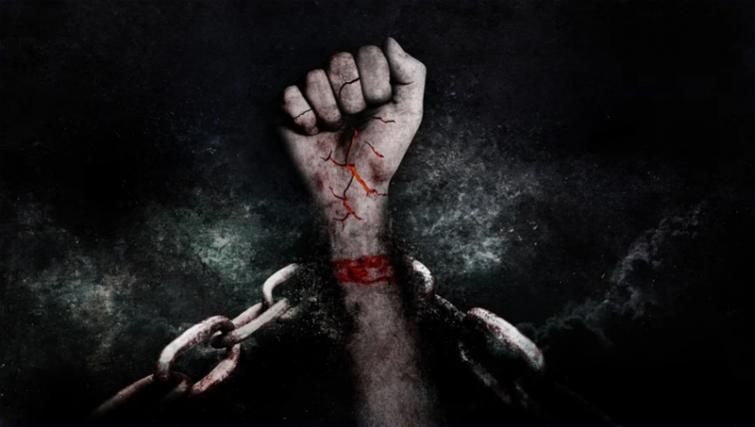 Pakistan: Residents of Muzaffarabad demonstrate against China over illegal construction of dams on Neelam and Jhelum rivers

Quetta: Residents of Muzaffarabad city of Pakistan occupied Kashmir (PoK) this week protested against China and Pakistan over the illegal construction of dams on the Neelam and Jhelum rivers.

The demonstrators voiced the environmental impacts caused by the dams constructed by Pakistan and China.

A social media campaign on Twitter trend with Hashtag #SaveRiversSaveAJK was also launched to highlight the issue on global platform, reports Hindustan Times.

“We should march towards Kohala project and continue protest there until it does not stop,” one of the protesters was quoted as saying by the newspaper.