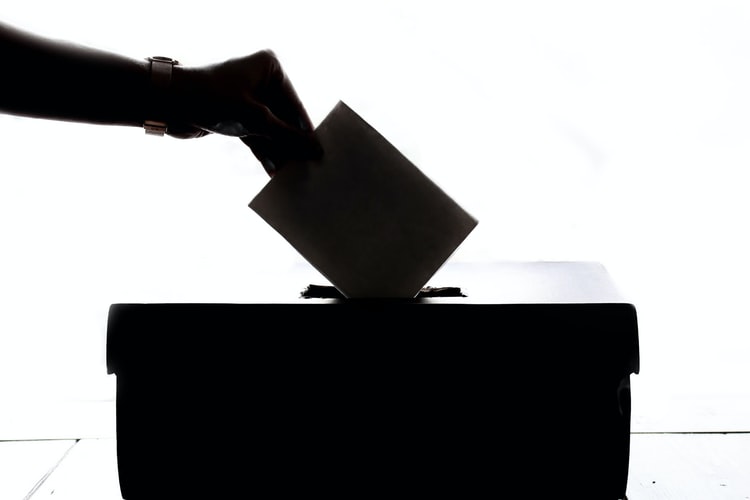 A major Pakistani newspaper has appreciated the country's Election Commission's decision to mandate each province to have at least one woman district election commissioner.

"The move is certainly a laudatory one and will hopefully lead to more women taking part in the electoral process, strengthening the practice of democratic decision-making," read a Dawn editorial.

"While the Constitution guarantees women the right to vote, fewer women show up to polling stations on the day of the elections, as compared to their male counterparts, because of a host of setbacks.

"Despite being half the population, Pakistani women are often treated as second-class citizens due to harmful and pervasive cultural norms that impact every facet of their life: from the quality of their health and education, to income and life expectancy. Increased participation of women in the elections — as voters and candidates — leads to more women-centric laws being tabled in parliament; or more laws that take women’s interests and lived realities into consideration," it said.

"With the Elections Act 2017, several new measures were introduced to ensure increased participation of women, including re-polling in any constituency where women’s turnout was less than 10pc," read the Dawn editorial.

Additionally, the act of barring women from voting or contesting in elections was criminalised.

"And all political parties had to nominate women candidates in at least 5pc of their non-reserved seats. The ECP also encouraged the setting up of women-only polling stations, with all-women staff, so there would be less resistance to them voting in more conservative parts of the country," it said.

Lauding the move, the newspaper editorial further said: " These measures showed success, to some extent, and increased participation by women was noted in the last general elections. However, it will take many years and sustained efforts for entrenched patriarchal norms to be dismantled. For instance, following the 2018 elections, the National Commission on the Status of Women released a report on women’s participation and found that even though the number of women candidates increased, the number of women who won on general seats decreased."