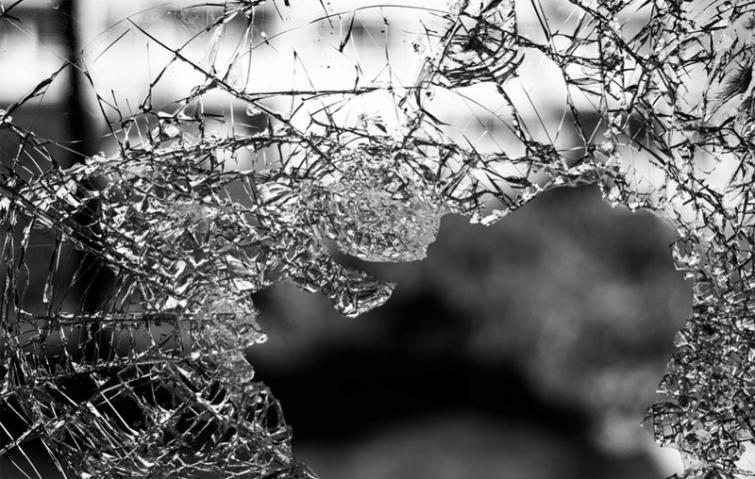 Dhaka: At least six people died as a BRTC bus has ploughed into a small passenger vehicle on the Dinajpur-Thakurgaon highway, media reports said.

The Rangpur-bound BRTC bus collided head-on with the van on the highway around 2:45pm on Monday, Abdul Matin, chief of Birganj Police Station told bdnews24.

The driver of the van and another person were critically wounded in the mishap and were taken to a nearby hospital for treatment where the doctor pronounced them brought dead.

Locals blocked the road after the mishap before police brought the situation under control.