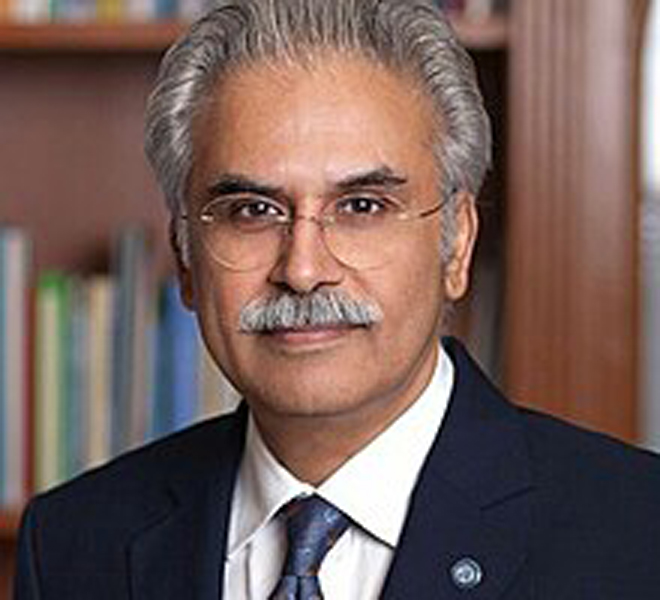 Islamabad/Xinhua: Special Assistant to Pakistani Prime Minister on Health Zafar Mirza confirmed on Monday that he had quarantined himself at home after being tested positive for COVID-19.

In a tweet, the official said that he has mild symptoms of the disease, and has isolated himself as per medical advice and is taking all precautions under home isolation.

According to the data released by the health ministry on Monday, 231,818 confirmed cases have been reported in the country and 131,649 recovered while 4762 died of it.
A drop in new cases is being currently witnessed owing to the decrease in the number of daily conducted tests and the government's policy of imposing smart lockdowns in the areas which are acting as hotspots of the disease across the country.