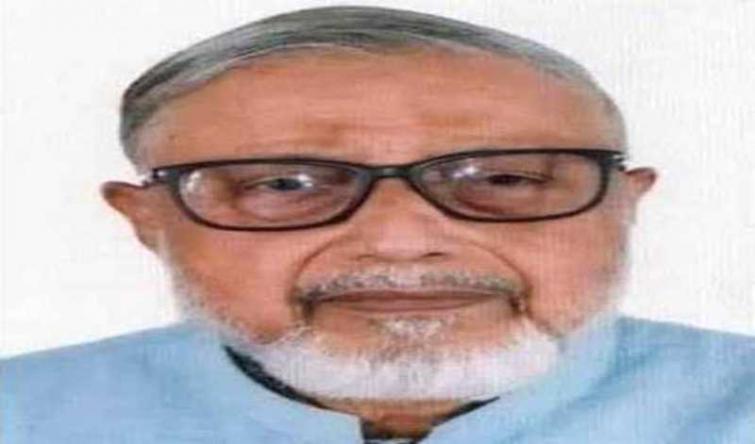 The 83-year-old veteran politician breathed his last at Green Life Medical College And Hospital around 2245 hrs while undergoing treatment there.

He said Gius Uddin had been admitted to the hospital with fever diabetics problem.

He left behind his two daughters, a son and hosts of relatives and well-wisher to mourn his death.